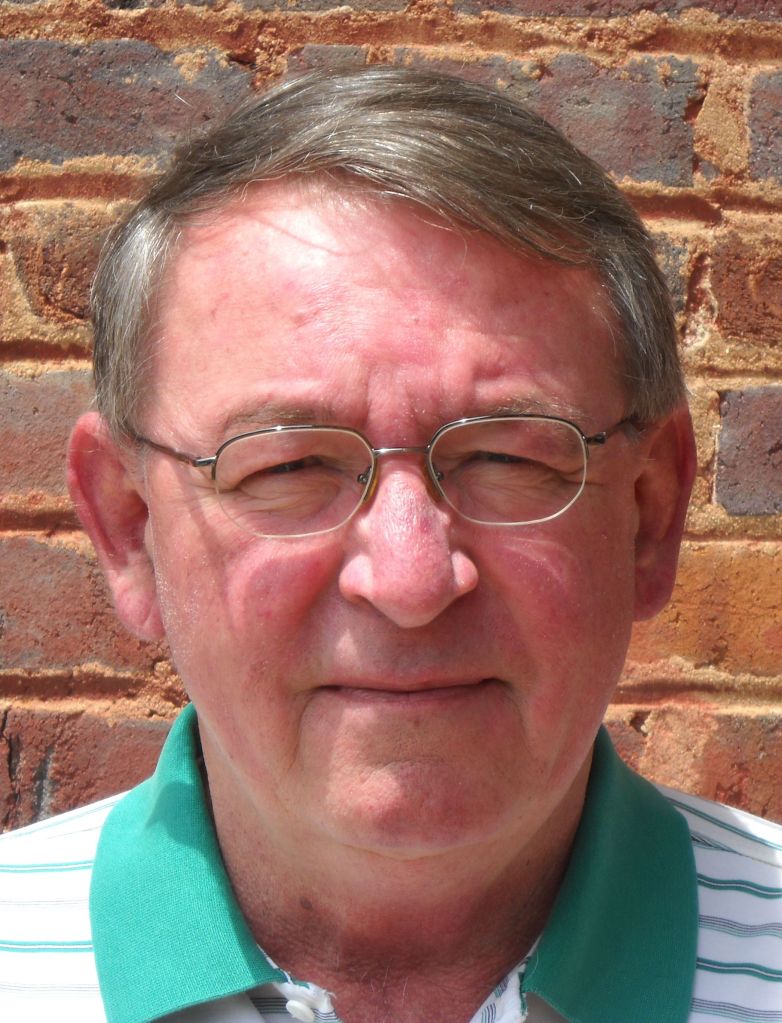 It seems today we are constantly bombarded by the media, politicians, scholars and other pundits, that we are “War Weary” as a nation. It’s been 13 years of conflict in the Middle East that has demoralized and exhausted the American people. No one seems to challenge these rather inane statements from a historical standpoint. Less than 2 percent of all Americans have served in the military since 1990 and very few of those have seen consistent combat. It is also important to note that this is a professional, volunteer military. The draft of young men ended in the early 1970s and the pay scales rose dramatically for all ranks with benefits that are seldom equaled in the corporate or civil government environment.
This new military of men and women have met their challenges and, sadly, suffered 15,000 deaths since 1975. Their conflicts included Grenada, Panama, Persian Gulf, the Balkans, Afghanistan, Iraq and countless incidents throughout the world. These deaths also include the CIA and contractors. Our population, as a nation, was 227 million in 1975 and is over 315 million today.
The Persian Gulf, Afghanistan and Iraq have been classified as wars. “Wars” in historical terms are generally prolonged (Afghanistan and Iraq certainly qualify) and have large-scale, heavy casualties. In the Second World War, U.S. forces lost 12,000 on Okinawa in 1945 in a single battle near the end of the war. The Soviets and Germans during 1942-43 lost over one million in their struggle over Stalingrad. It’s hard to classify the initial Persian Gulf as a war when fewer than 300 men and women lost their lives in a very few days. Afghanistan and Iraq have been generally characterized by small unit (battalion/company) engagements.
Statistically, American casualties since 1975 have been very light historically. In the Civil War, the U.S. suffered over 600,000 dead in a nation of 32 million; World War II was 425,000 in a nation of 150 million; and Vietnam, 60,000 in a nation of 200 million. A good argument could be made for citizen war weariness in those eras. Yet, excepting our Civil War, no cities or towns in the United States were damaged in any way.
As a former Regular Army combat arms officer, Vietnam veteran and advisor to allied forces, I do not seek to, in any way, denigrate the sacrifices and heroics exhibited by our men and women since 1975. But I challenge the concept of “wars” where the actual combat casualties are less in a week than the nation’s drug overdoses, for example. Fifteen thousand precious lives in nearly 40 years represent nearly 40 percent OF A SINGLE DAY’S WORLD-WIDE LOSSES IN THE 6 YEARS OF THE SECOND WORLD WAR.
Plato, the Greek philosopher, nearly 2,500 years ago, said, “Only the dead see the end of war.” I have told my students, clients, etc. that “If a man and a woman cannot get along, how do you expect nations to?”
If we are truly war weary as a people, then I suggest we do not know what real war is. Unfortunately, historically, we will find its horrors and enormity in the future. The comments of today will seem ridiculous to the survivors.
Ken Houston lives in Salisbury.

The weekly quiz: Test your nose for local news