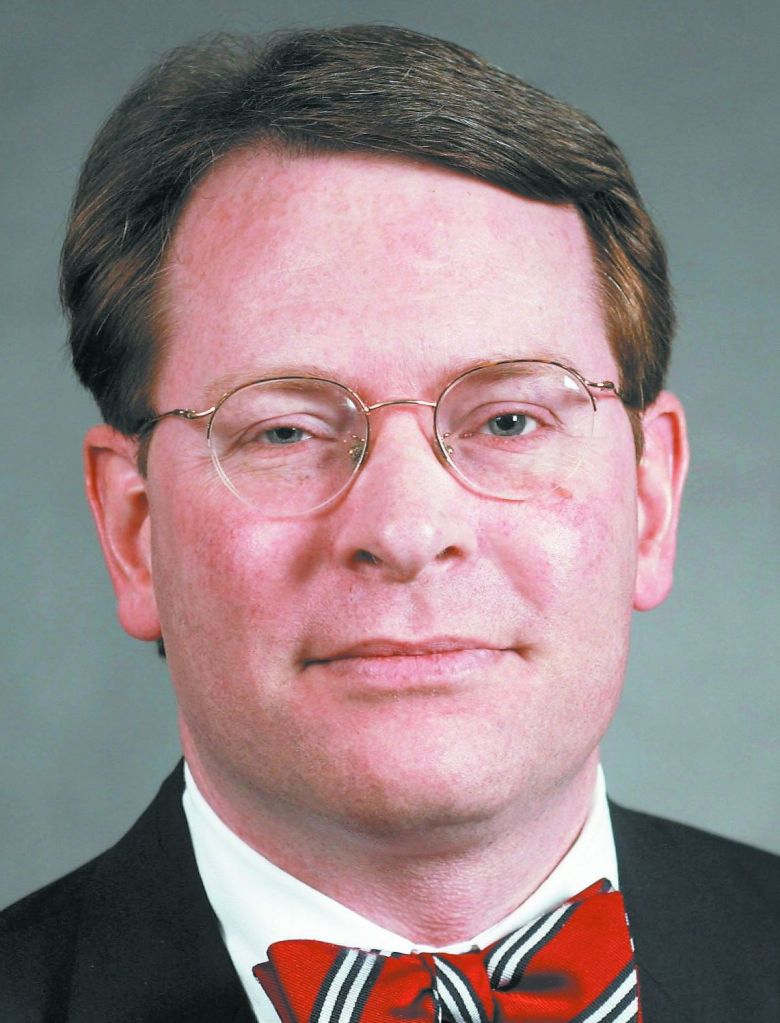 As we enter the last weeks of the general campaign, North Carolina’s U.S. Senate race has some analysts believing that the Hagan-Tillis battle is defying the normal expectations.
Recent polling has continued to give incumbent Democrat Kay Hagan a slight edge over Republican challenger Thom Tillis. As of Sept. 28, Real Clear Politics’ average of polls in the state had Hagan at 44.5 percent to Tillis’ 41 percent. A new CNN/Opinion Research poll gave Hagan a three-point lead over Tillis, continuing a trend of the past six state polls showing anywhere from a one to six point lead for the sitting senator.
Granted, all the polls are within the margin of error and indicate a statistical tie, but with other red-state Democrats, such as in Alaska and Colorado, in what appears to be growing danger, Hagan’s ability to maintain a lead comes as a surprise in what should be considered a lean-GOP seat, considering the environmental factors that she is facing.
Nate Cohn of the New York Time’s “The Upshot” believes that Hagan’s lead is due to her competitiveness against Tillis in key groups, most notably among older voters. That, along with the fact that the overall campaign narrative has turned to education, seems to make Tillis a weaker candidate than most believed.
Tillis is responding with ads, both of his own campaign and of surrogates, to respond to the education attacks. But if a candidate is having to respond to charges, then the candidate is playing defense — something no challenger needs to be doing in the final month of the campaign.
Another indicator, perhaps more concrete, is the fact that North Carolinians are voting at this early date, through mail-in absentee balloting. Over the past week, I’ve been keeping an eye on the requested ballots and those ballots that have been returned and accepted as votes for the upcoming general election.
Traditionally, mail-in ballots constitute usually 1 to 2 percent of the total ballots cast in a North Carolina general election, and in terms of the voters who use the mail-in voting method, registered Republicans are by far the significant plurality of voters casting mail-in ballots.
For example, in 2010’s general election, 45 percent of the mail-in absentee ballots came from registered Republicans, with registered Democrats making up 36 percent and registered unaffiliated voters only 19 percent.
This year, however, things seem to be starting off in a very different nature. During the sixth week prior to Election Day (days 43 through 39 out from Election Day), both requested and returned/accepted ballots coming in are seeing a much strong presence from registered Democratic voters.
Thirty-eight days out from the November 2010 general election, registered Republicans had requested a cumulative total of 8,290 ballots, while registered Democrats had requested a cumulative total of 7,467 and registered unaffiliated voters were at 5,766 cumulatively.
For this year’s election, at 38 days out from Nov. 4, registered Democrats had requested a cumulative total of 6,865 ballots to registered Republicans’ total of 5,747; registered unaffiliated voters had requested 3,893 ballots.
At the 38 days mark, Democrats are 41 percent of the requested ballots to 35 percent for Republicans and 24 percent for unaffiliated voters.
That compares to Republicans at 39 percent, Democrats at 35 percent, and unaffiliated at 27 percent at the same date in 2010’s election.
This year’s numbers are down in terms of cumulative totals compared to 2010 so far, but the numbers are surprisingly strong when it comes to those ballots being returned and accepted in comparison to 2010’s same day numbers.
These numbers will be updated at this website (wfae.org/topic/party-line) from now until the end of the early voting (including in-person absentee balloting).
If this trend continues to hold and the partisans are voting for their party’s candidate, it should be a welcomed sign among Democrats that their ranks are either responding to the ground-game mobilization effort that has been the focus of past elections, or that their party’s faithful are taking the time to get out and bank their ballots earlier, due to this year’s changes in early in-person voting.
Either way, early signs are that the Democrats are making this a real race by the early indicators, something that most analysts would not have expected at the beginning of this year.
Dr. Michael Bitzer is provost and political science professor at Catawba College. This column first appeared on his WFAE blog, The Party Line.