Ready to vote in this fall’s elections? 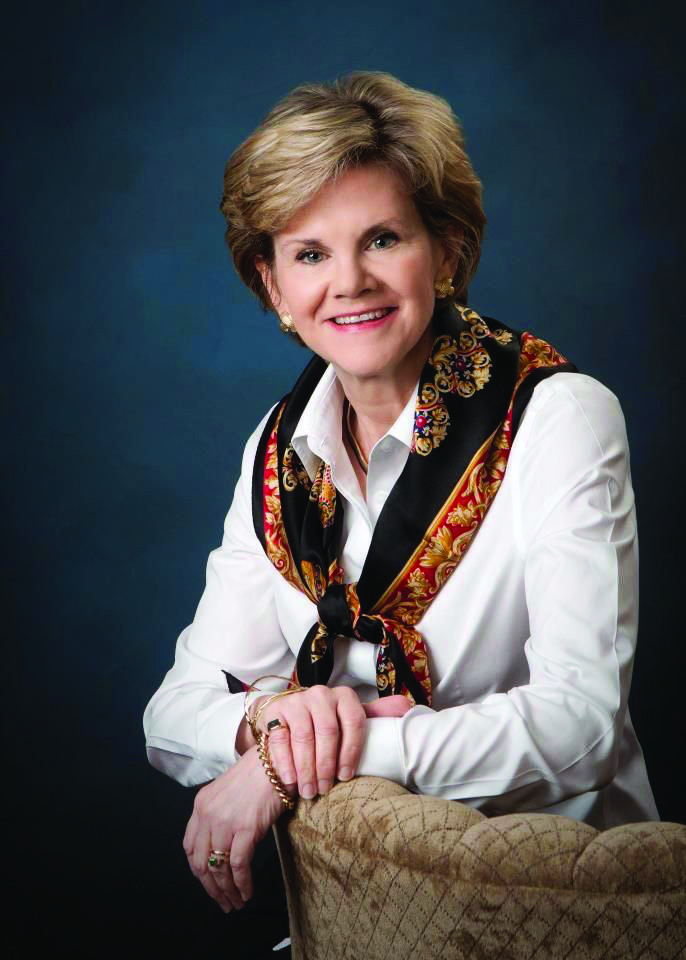 In private conversations without a public vote, Rowan County commissioners have decided to drop the loan application they submitted to the Local Government Commission regarding the former Salisbury Mall. Commissioners wanted to borrow nearly $4 million to cover the mall’s purchase and some remodeling. They’ve already bought the mall, now West End Plaza, but they intended to replenish the fund balance.
Now they’ve dropped that plan.

Talk about transparency. This decision is a transparent concession to the inevitable. Those interviewed by Post reporter Josh Bergeron said they wanted to let the next batch of commissioners take charge of the project. But really, what chance did they have of winning LGC approval when the property in question was not even zoned for the use commissioners had in mind when they so hastily bought it?
Can Nov. 4 get here soon enough?
If you’re stirred up about this election, you won’t want to miss the candidate forums coming up Oct. 14 and 16 at Catawba College. The Rowan County Chamber of Commerce, the Salisbury Post and Catawba are partnering on the two forums, the first for school board candidates and the other for county commission candidates.
Both will start at 6 p.m. in Catawba’s Tom Smith Auditorium in Ketner Hall. In addition to being covered by the Post, the forums will be carried by local radio stations and aired several times on cable TV.
If you have questions you’d like moderator Dr. Michael Bitzer to consider asking the candidates, please email them to me at editor@salisburypost.com or call it in at 704-797-4244. I’ll be sure the information gets to Bitzer. He chooses which questions to ask.

This commission race is wide open, with none of the incumbents on the ballot. Jim Sides lost his re-election bid in the Republican primary. Chad Mitchell opted to run for state House and lost in the primary. And Jon Barber did not seek re-election. Rowan will have completely new majority after December’s swearing-in ceremony.
Thank you for your service, gentlemen, but many of us are ready to see the county go in a new direction.
“You may vote for THREE,” the sample ballot says, and lists eight candidates — three Republicans, two Democrats and three unaffiliated. They’re listed by affiliation, in that order. So the lineup goes like this:
• Republicans Gregory C. Edds, Jim Greene and Judy Klusman
• Democrats Leda Shuping Belk and Rick Locklear
• Unaffiliated candidates Christopher (Chris) Cohen, Raymond D. Coltrain and Gene Miller.

Last week organizers agreed to add another element to the commission forum on Oct. 16. At the end of the forum, those vying for some other important races will have a chance to make a few comments to the crowd: candidates for Rowan sheriff (Kevin Auten and Jack Eller), register of deeds (John Brindle and Sandra Simms Campbell) and clerk of court (Jeff Barger and Sandy Yon).
You’ll find other important races on the ballot, too — races for Congress, the General Assembly and local and state judges. The Post plans to cover all the major races in the coming weeks, and we’ll repackage all the stories in a voters’ guide that will be published Sunday, Oct. 26

The school board race is as important as the commission race. You get to vote on all four seats in this nonpartisan race. The candidates are:
• Seat 1 (North): Phil Hardin, Richard W. Miller, W.F. Owens
• Seat 2 (South): Lawrence Helms, Dean Hunter, L.A. Overcash
• Seat 4 (West): Travis Allen, Kay Wright Norman
• Seat 6 (special district): Jean Kennedy, unopposed
Our job at the Post is to help you figure out who’s who in all these races and where they stand on important issues. If you have suggestions for coverage, please contact us. And remember to look for the voters’ guide on Oct. 26.
Elizabeth Cook is editor of the Salisbury Post.