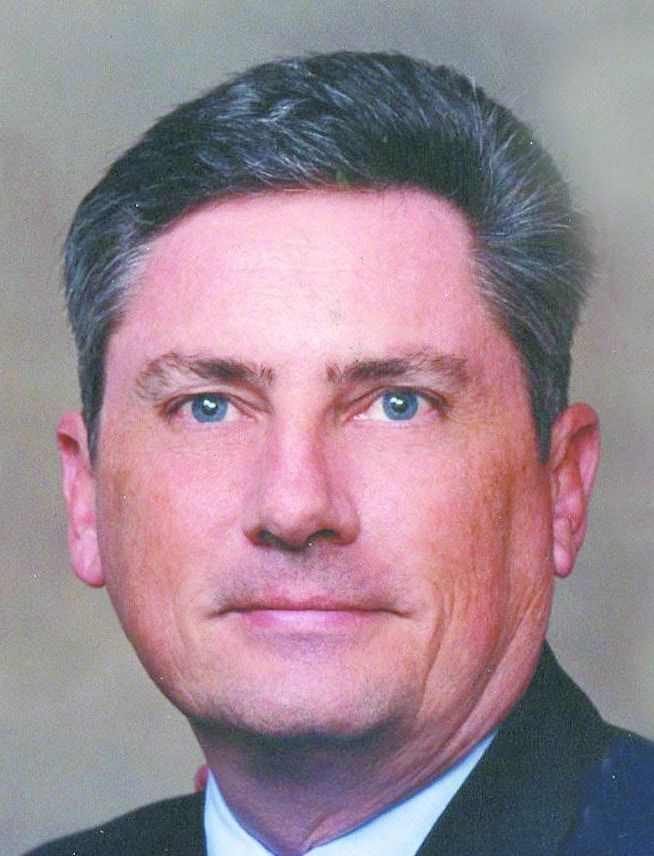 One day before the Salisbury City Council is set to decide on a West End Plaza special use permit, the Rowan County Board of County Commissioners will spend a portion of their Monday meeting in closed session discussing the upcoming decision.
Commissioners will also hold a public hearing on an incentives request by New Sarum Brewing, whose owners want to expand into a new facility and begin retail sales.
The expansion would present about $2.2 million of new investment and would bring 10 new jobs to Rowan County with an average wage of $42,000 per year, according to county documents.
New Sarum is asking for a 10-year rebate of 40 percent of its the property taxes it pays on its facility and equipment. Over the 10-year period, the county would net $143,000 in tax revenues while refunding $57,200 to New Sarum, according to an economic impact study prepared by RowanWorks, the county’s economic development agency.
The board meets at 3 p.m. Monday on the second floor of the county administration building, 130 W. Innes St.
Most of the commissioners’ other Monday business items are on the consent agenda, with a new county manager starting.
Board of Commissioners Vice Chairman Craig Pierce said in a previous interview with the Salisbury Post that he would appeal a City Council vote against the permit. Pierce said Monday’s closed session wouldn’t be to discuss appealing the council ruling, but rather to update commissioners on the current status of the pending decision.
“The city of Salisbury won’t actually send down their ruling until Tuesday, which is after our meeting,” Pierce said. “We will just be updating the commissioners and letting them know where that stands.”
He said a reason for most business items being on the consent agenda is because of a limited number of meetings left. Pierce and Commissioner Mike Caskey will be the only two members of the current board who remain when the new commissioners take their seats in December.
“There’s very little more that’ll go through the system that quick,” he said. “It’s not fair to the new members to strap them with something put on at the last minute. We’re trying to be respectful of the election, so to speak.”
Items on the consent agenda include:
• Declaring old fire manuals as surplus material and donating them to a local volunteer fire department.
• A resolution opposing proposed changes to the rule defining bodies of water that fall under federal jurisdictions, known as “Waters of the U.S.” in the Clean Water Act.
The commissioners’ resolution states that their resolution lists sincere concerns for local governments.
The provisions listed in the resolution cite several items that shouldn’t be considered “Waters of the U.S.” Those include municipal storm sewers; water delivery, reuse and reclamation systems; ditches and other drainage features that protect and ensure the operation of public infrastructure and wastewater treatment systems.
• A resolution calling for the release of Sgt. Andrew Tahmooressi by the Mexican government.
• A petition from the North Carolina Department of Transportation to add three roads to its secondary maintenance system.
• Multiple requests to set public hearings for the Oct. 20 commissioners’ meeting. Requests include two grant applications for the Rowan Transit System and one request to set a hearing for the 2015 Reappraisal Schedule of Values.
• A request to increase various, private water testing fees, if tests are conducted by the Rowan County Health Department.
The increases would tack on state lab prices to current county prices.
The largest increases would be $74 for pesticide, VOC and petroleum analysis. After the increase, all three tests would cost $105.
• A measure that would require a tire company in Cleveland to pay county government $40,000 over 40 months for failing to perform certain job standards.
• Accepting $193,830 in state grant funds to update the Rowan County Airport Layout Plan. The county would provide matching funds of $21,537.
Others items commissioners will consider include:
• Public comments on the rezoning of nearly 59 acres on the 300 block of Pietryk Drive from rural agricultural to commercial, business industrial.
• An update from the Joint Planning Committee for the Board of Commissioners and Rowan-Salisbury School System.