Can family survive changes that come too fast? 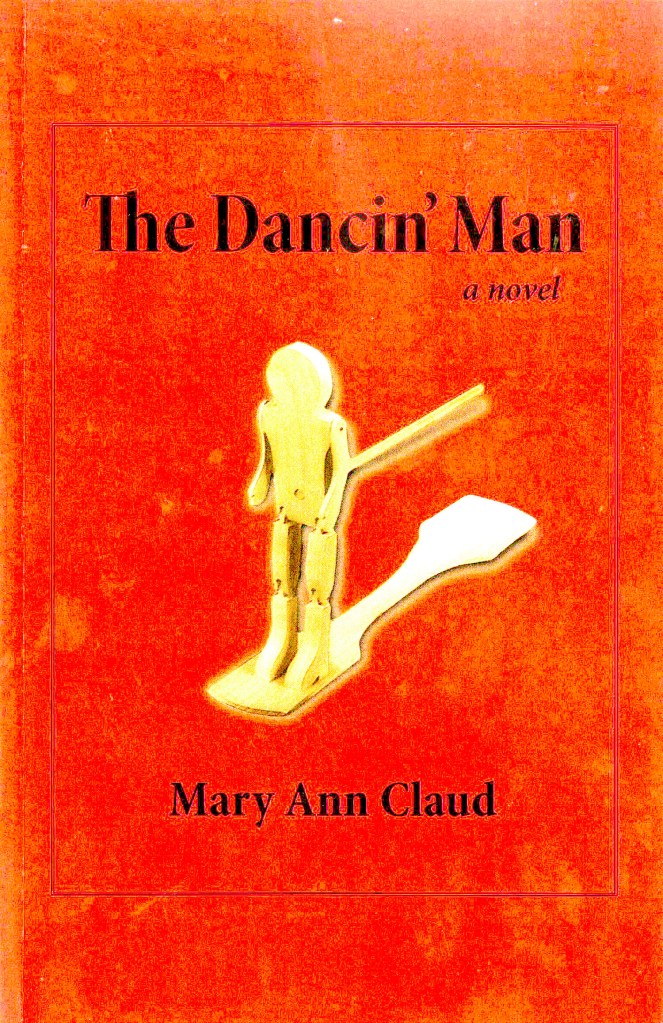 Ted Brunson, one of the characters in Mary Ann Claud’s “The Dancin’ Man” is stuck in two dying marriages — one to his wife and the other to her family and their heritage.
The matriach of this rich and well-placed family is dying and so is the heritage of the textile mills they own in the 1980s in North and South Carolina.
“The Dancin’ Man” doesn’t just talk about the strategies to survive in a dying industry, but takes a close and mostly unblinking look at the dysfunctional family in charge.
The Wards have it all: Father dies young, mother takes over business, boys given more chances than the lone girl, girl rebels, sons rebel, favored son in tragic accident, grandchildren damaged physically and emotionally.
In comes Ted Brunson, a nobody from some little town, whose parents are, of all things, merchants. Hardly acceptable to a family like the Wards, but the favored son likes him, becomes his best friend, and it’s only a matter of time before Ted and best friend’s sister are feeling urges they can’t deny.
Reluctantly, the matriarch, Dolly, accepts the marriage of a way-outsider to her rebellious, headstrong daughter. Turns out the boy has brains and a passion for textiles.
There are a great many family members to keep up with in “The Dancin’ Man,” beyond Dolly and Ted Brunson and his wife, Virginia Ward. There’s Sam, the favored brother, also Virginia’s twin. There’s the older brothers, Chip and Warren, who really don’t care about textiles. They care a lot about money, how to make it, how to use it, how to keep it away from others. Then there’s Ted and Virginia’s children, Volly and Billy, who don’t actually live with them. And there’s the assorted subplot characters.
All this creates a novel that is part textile history, part Southern family saga, part psychological puzzle, and part extended whine by people who have too much and have never been loved or appreciated.
Few details explain what the mills make, or who works there, though Ted, who runs the show, shows compassion for what will happen to the families should the mills close. The textiles’ demise is wrapped up neatly by a banker advising the family, but the other details are not fully spun.
Ted is fighting to save his marriage, but he’s not helping himself much. Virginia is escaping to her beloved horses and living in denial. Sam suffers quietly from injuries in his near-fatal accident. Young Billy’s problems are talked about, but he is rarely seen. Headstrong Volly shows some promise as a privileged girl finding out money doesn’t ensure your dream.
Chip and Warren are the bullies in the playground, but seen mostly in shadow.
The business and the entire family are misfits, and this is a novel of how the nicer misfits try to make a better future.
Ted and Virginia, long absent from their children’s lives, now want them to thrive and succeed, in the family business or not. Sam, ever patient, wants to see everyone walk away with something to ease their pain.
There’s hope at the end, a hint at a way out of the muck that has been building for years. Like life, few things are fully resolved.
As the novel draws to a close, Virginia reveals a horrifying incident that deserves more consideration than it gets. It explains some of her behavior and brings a sickening element into the story very late into the plot.
Mary Ann Claud will sign and discuss her book on Friday, Oct. 10, 5:30-7:30 p.m. at Literary Bookpost. She is a longtime newspaper columnist.