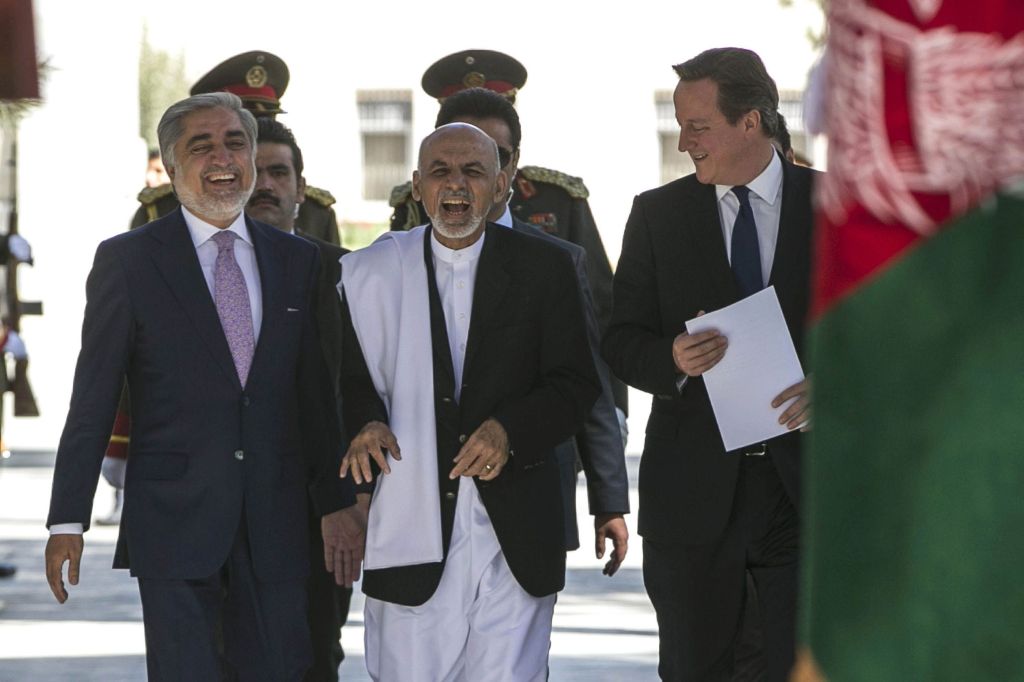 Your daily look at late-breaking news, upcoming events and the stories that will be talked about today:
1. FAMILY THAT HOSTED EBOLA PATIENT QUARANTINED

A woman confined to her Dallas apartment after a man infected with Ebola stayed at her home says she never imagined this could happen to her far from disease-ravaged West Africa.

2. WHO MADE A SURPRISE VISIT TO KABUL

Britain’s prime minister pledges support for Afghanistan’s new president, saying the U.K. is committed to helping Afghans build a more secure and prosperous future, but rules out a return of British combat troops.

Demonstrators welcome an offer by the territory’s leader of talks to defuse the crisis over democratic reforms.

Students and parents say they’ll renew protests after a suburban Denver school board rejected their calls to back off a proposed review of the Advanced Placement U.S. history course.

Obama is putting a manufacturing focus on his revived economic message, calling attention to industrial gains that have helped restore some higher-wage jobs.

"Isis" is part of the name of more than 270 companies and some are deciding to change it, while others are taking a "wait-and-see" approach.

7. WHERE THE FIRST LADY IS OFF TO

Michelle Obama is putting her popularity and influence to the test, trying to help elect Democratic candidates in New England.

A cyberattack this summer compromised customer information for about 76 million households and 7 million small businesses.