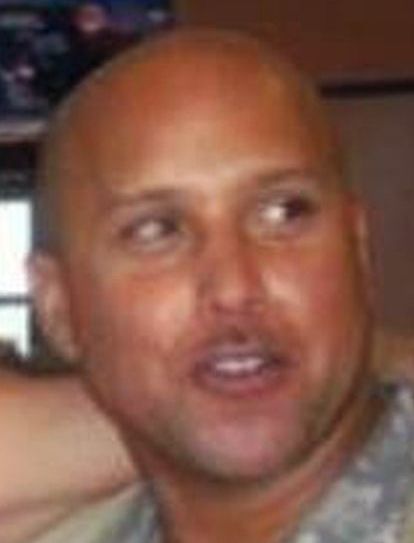 Secret Service, step it up

Last year, the White House was breached twice.
In the movie “Olympus Has Fallen,” Gerard Butler faced off against Dylan McDermott and a band of Korean terrorists. In “White House Down,” Channing Tatum fought to save President Jamie Foxx from a band of mercenaries. In both movies, the bad guys found getting into the executive mansion no easy feat; it required ingenious planning and overwhelming force.
Who knew you could just hop the fence and jog through the front door?
That, we now know, is pretty much what alleged intruder Omar Gonzalez, an Iraq War vet suffering from PTSD, did on Sept. 19. The Secret Service initially claimed its agents stopped Gonzalez just inside the front door on the North Portico. Monday, it was revealed he actually made it deeper into the mansion than we were told, running through the main floor of the building — past a stairwell leading to the first family’s living quarters — before being tackled and subdued in the East Room.
The incident would be appalling enough had it happened in a vacuum. But it is only the latest in a series of lapses. There was the incident in 2009 when would-be reality show stars Michaele and Tareq Salahi essentially walked in off the street and crashed a state dinner. There was the 2012 scandal that revealed Secret Service agents partying with prostitutes during a presidential visit to Colombia.
In 2011, a man parked just south of the president’s house and fired a high-powered rifle, striking the building at least seven times. A report in Sunday’s Washington Post describes a Secret Service response filled with miscues, including a supervisor mistakenly ordering subordinates to stand down because the gunshots were only backfires from a vehicle. It took four days for the Secret Service to even realize the building had been hit. And it was only dumb luck the shooter was identified; he crashed his car seven blocks away.
Not to put too fine a point on this, but Barack Obama is the nation’s first African-American president. Since before he took office, he has been the target of attacks from the extreme right so vociferous, shrill and hate-filled as to seem truly unhinged. He is also the president who killed Osama bin Laden.
For these reasons and more, you’d think the Secret Service would be at a heightened level of alert when it comes to his safety. But these incidents suggest the exact opposite: a sloppy, lackadaisical agency unequal to its primary mission.
And if it has this much difficulty defending the White House against publicity seekers and disaffected loners, what confidence can we have in its ability to defend against serious people mounting serious attacks?
You think terrorists are not taking note of this? You think would-be assassins are not heartened by these failures? And as long as we’re on the subject: If this is how the nation’s No. 1 protective detail guards the nation’s No. 1 target, what kind of security do you suppose other protective details provide less hardened targets?
Something to ponder, next time you’re walking barefoot through a TSA checkpoint.
The serial blundering of the Secret Service is intolerable and it raises two hard questions for which the American people should demand immediate answers and action: Why is this happening? How can we fix it?
Omar Gonzalez is a wake-up call. The time for answers and action is now — before something unthinkable happens, before we wind up looking back with regrets and might-have-beens.
In last year’s cinematic assaults on the president’s house, the villains had to be at the top of their game, had to execute with pinpoint precision, to even temporarily defeat the Secret Service.
Apparently Hollywood gave the agency more credit than it deserves.
Leonard Pitts is a columnist for The Miami Herald, 1 Herald Plaza, Miami, Fla., 33132. Readers may contact him via e-mail at lpitts@miamiherald.com.

The recent 13th anniversary of the 9/11 terrorist attacks should have served as a reminder of something that hasn’t changed... read more