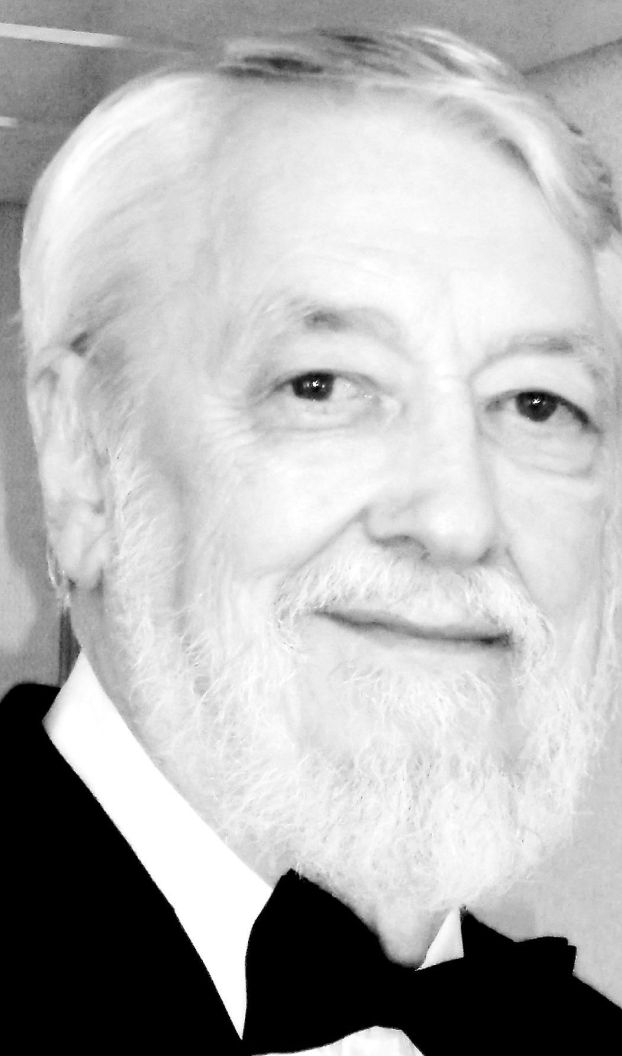 Four to Be Inducted into Catawba College Blue Masque Hall of Fame on Oct. 24th

Catawba College’s Blue Masque Hall of Fame inductees will be honored as part of the college’s homecoming weekend activities Oct. 24-26. This ceremony is open to the public and tickets may be purchased through the Catawba College alumni office at 704-637-4201.
This year’s Blue Masque Hall of Fame induction ceremony and reception will held in Hedrick Little Theatre at 8 p.m. on Friday, Oct. 24. Those being honored by Catawba in 2014 for their meritorious work in the theatre arts include:
David Mueller Newell was owner, director, and manager of ATTCO Inc. His theatrical design and production company served theatre, film, conventions, tradeshows, and various other production based needs throughout the Pacific.
Donna White Corey currently teaches master classes in musical theatre for the University of Cincinnati, is director of the dance program for the Bishop’s School in La Jolla, Calif.
Fred Inkley has performed on Broadway in the lead role of Jean Valjean in Les Miserables and in its national touring company. Inkley has also acted in the original Broadway casts of The Addams Family and A Tale of Two Cities.
Tim Ross has performed in more than 50 equity/professional theatre productions, appeared in 23 feature films, 8 television shows, and done 25 commercials.
At 7:30 p.m., on Friday, Oct. 24, immediately preceding the 8 p.m. Hall of Fame induction ceremony, current and former Catawba theatre arts students will present a talent showcase, also in Hedrick Little Theatre. Admission includes the showcase, induction ceremony and a reception following.