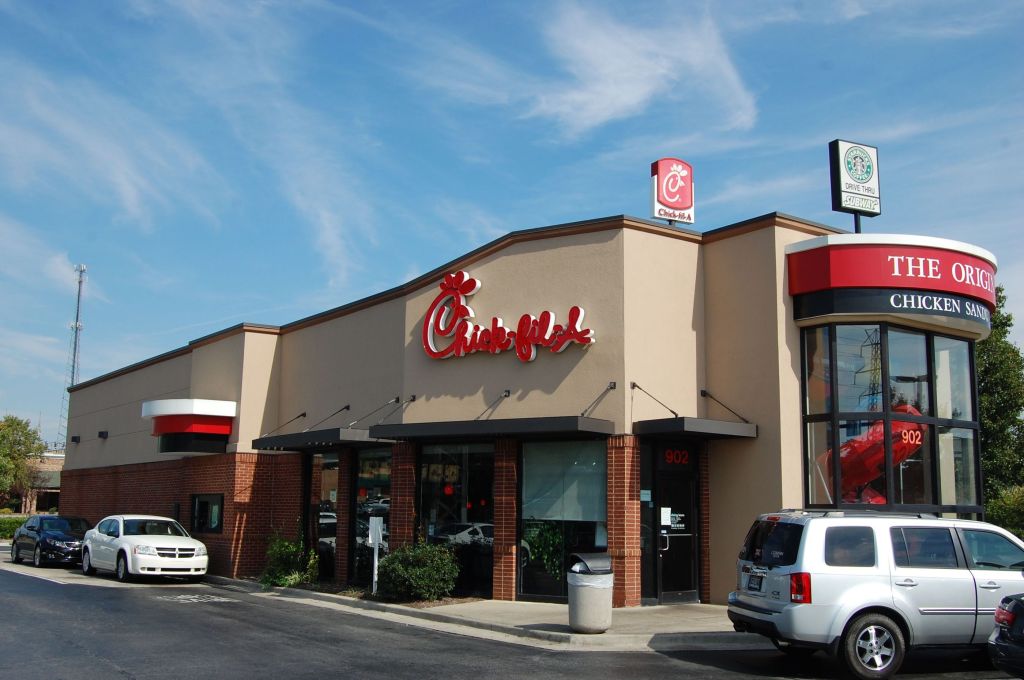 Two fast-food restaurants on East Innes Street will be closed in the coming weeks and months as they undergo construction.
Chick-fil-A, near Interstate 85, will close at 5 p.m. today for renovations, according to a release from its operator, Bo Hawkins. The restaurant is tentatively scheduled to re-open in November.
The release states, “The store is undergoing the renovations to provide an enhanced customer experience for restaurant guests. It has been our pleasure to serve you, and we look forward to undergoing renovations that will help us better serve you for years to come. The newly remodeled restaurant will feature an updated dining area, new tile floor, new lighting, new ceiling, new condiment stations, and larger front counters.”
While Chick-fil-A is being remodeled, the Wendy’s just up the road toward downtown will be demolished and a brand new one will be built, according to Quint Graham, president of Carolina Restaurant Group Inc, which owns the Wendy’s.
Graham said if things go as planned, demolition will begin sometime in the second half of October. He said it should take 12 weeks to build the new Wendy’s. Graham said the new building will be modern and comfortable with lots of windows and a fireplace inside.
Graham said once the Innes Street Wendy’s is done, the one on Jake Alexander Boulevard will be closed for about five weeks while it is redesigned.