Carson to bring ‘Little Women’ musical to the stage 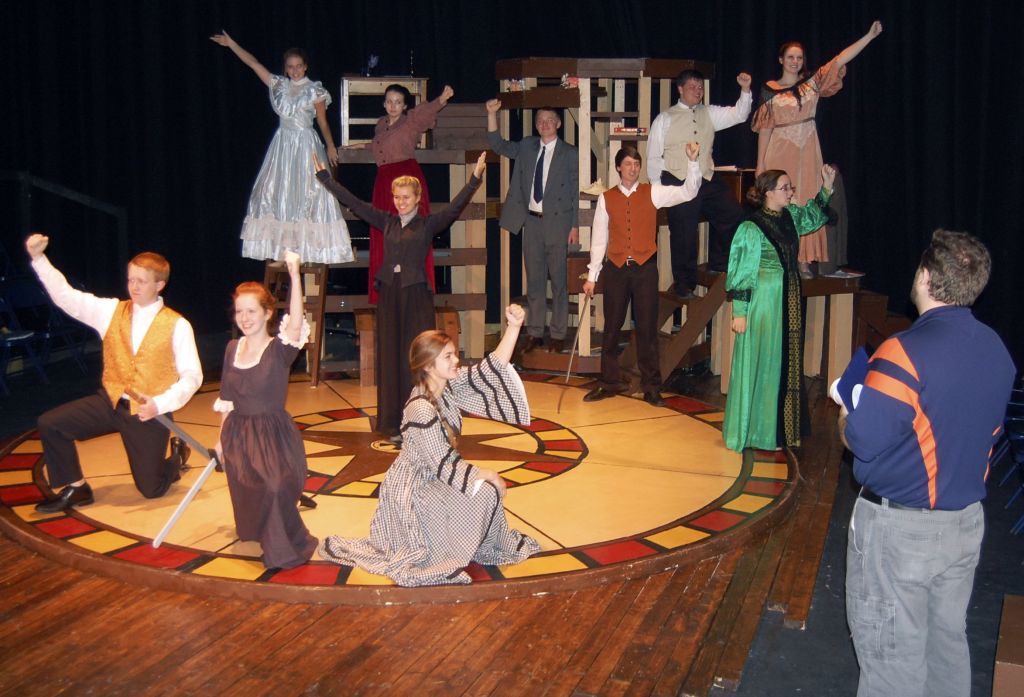 Carson High School’s theater is bringing the literary favorite “Little Women” to life as a musical for two weekends in October.
“It’s the first time we’ve ever done a fall musical,” said Alex Reynolds, Carson’s drama teacher. “We just loved the show. We read it and thought, ‘This is the one.’ ”
“We have great girl talent this year,” he said, adding that the female-heavy script was perfect for Carson.
The musical version of Louisa May Alcott’s classic will feature 11 cast members and a 10-member production crew.
Reynolds said they cast as many students as possible during the spring, so they “never get to pick a small cast musical.”
The fall show is a few weeks earlier than normal this year.
“It’s the only way we could fit two shows in before Thanksgiving,” Reynolds said.
Students auditioned six days into the school year, and will have exactly four weeks of rehearsals before their opening show.
They rehearsed every day for two hours, and also had two eight-hour days of rehearsals last weekend. They also had an entire week with two extra hours of musical rehearsals.
Reynolds isn’t going it alone, though. New teacher Bristol Glass is assisting him throughout the production. Glass was a student teacher under Reynolds last year.
She will be taking the lead on Carson’s next show, “Shakespeare in Hollywood,” a take on “A Midsummer Night’s Dream.”
“Shakespeare in Hollywood” has a cast of 50 students. This spring, Carson’s theater program will present “Shrek the Musical.”
Carson Theater will present eight showings of “Little Women.” Performances will be Oct. 4, 5, 11 and 12. Shows will be at 2 p.m. and 7 p.m. each day.
Only 120 tickets are available for each showing of “Little Women,” as the audience will actually be seated on the stage surrounding the set on three sides.
The show is roughly an hour and 50 minutes with a 10-minute intermission.
Tickets are $5 apiece and are available at Carson High School, at www.carsontheater.com or at the door until they’re sold out.
Contact education reporter Jeanie Groh at 704-797-4222.