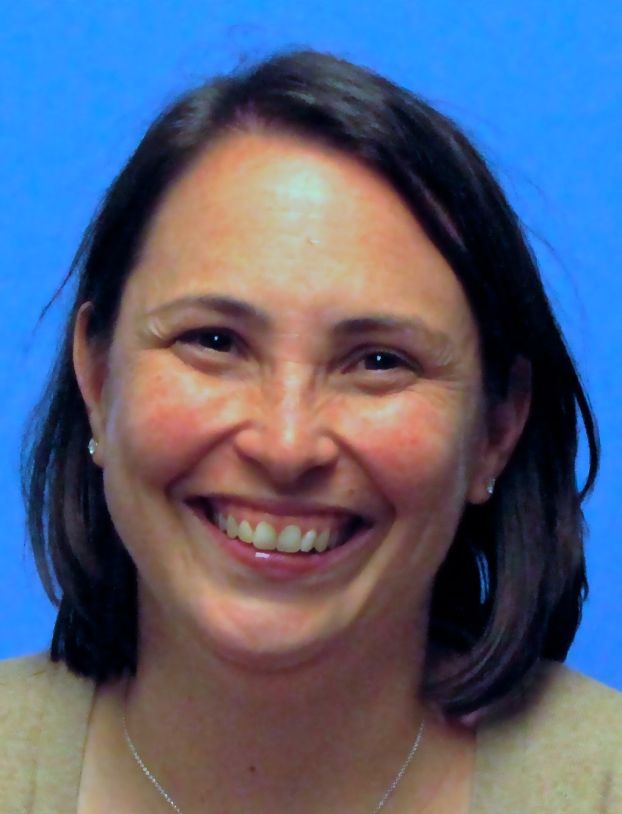 Anderson is Kannapolis City Schools principal of the year

KANNAPOLIS — Erin Anderson, principal of Jackson Park Elementary, is Kannapolis City Schools’ 2014-15 Principal of the Year.
Prior to moving to Jackson Park in July, Anderson served as the principal of Fred L. Wilson Elementary.
As Fred L. Wilson’s principal, Anderson led the school to high academic growth and dramatically improved attendance.
She developed an attendance program that became the most effective in the district, reducing the number of students who were chronically absent by nearly one-third. Chronic absenteeism, which is when a student misses at least 10 days of school in a year, lowers the chances of graduating from high school to less than 76 percent and reduces math and reading achievement by 10 points or more.
Anderson also led Fred L. Wilson to exceed expected growth in 2013-2014.
“In 10 years of education, I have worked under some amazing educators, but never one quite like Erin Anderson,” said Mandi Campbell, who served under Anderson as Fred L. Wilson’s curriculum coordinator and is now the school’s new principal.
“She is a servant leader who goes above and beyond for her students, staff, and parents. She makes decisions that are student-focused, and she makes every teacher, student and parent feel they are her top priority,” Campbell said.
Anderson says she has always believed in building partnerships as a way to improve student achievement.
“I want my school to be a welcoming place where students want to be every day. I also want families to feel comfortable coming into school and being part of their child’s learning. Our staff members have been amazing, and they have shared my vision. It was that way at Fred L. Wilson, and it is true now at Jackson Park. I am extremely fortunate to work with such wonderful people every day,” Anderson said.
“Erin is not only an outstanding educator but someone who has excellent judgment and a calm demeanor when dealing with students, staff and parents. She makes everyone around her feel comfortable, which helps them be successful,” said Superintendent Dr. Pam Cain.
Anderson has been with Kannapolis City Schools since 1999, when she began as a teacher at Fred L. Wilson Elementary. She became the curriculum coordinator at Fred L. Wilson in 2007 and was promoted to principal in 2012. Anderson moved to Jackson Park Elementary in July to become that school’s principal.
She is currently finishing her doctorate in educational leadership from Wingate University. She also holds a bachelor’s degree in elementary education from Indiana University and a master’s degree in special education from the University of North Carolina at Charlotte. She earned her principal’s license from Wingate University.
Anderson also was selected to be a part of the North Carolina Principals and Assistant Principals Association’s Distinguished Leadership Program. She will now represent Kannapolis City Schools in the regional competition for North Carolina Principal of the Year.