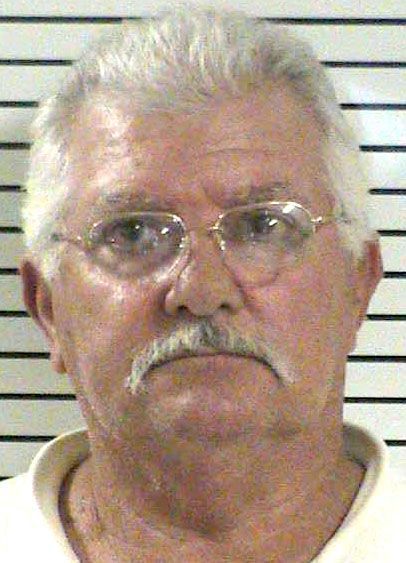 On Sept. 17, a report was filed with the Iredell County Sheriff’s Office Special Victims Unit in reference to a child allegedly having been sexually assaulted on different occasions from 2008 until 2014.
As a result of the investigation, Jerry Dean Wallace, 70, of West Memorial Highway, Union Grove, was charged with indecent liberties with a child. Wallace is the preacher at Light in the Darkness church in Union Grove.
Wallace was arrested Tuesday and placed under $150,000 bond. His first court appearance is scheduled Thursday.
The case was assigned to Det. Sgt. Brian Fink of the Special Victims Unit, who met with the victim and her mother. Fink was able to witness the child’s interview at the Dove House Child Advocacy Center.
Wallace, the suspect, was found but declined to make a statement. Fink was able to find other witnesses in another county. These witnesses were interviewed by another agency.
Fink obtained four felony warrants for indecent liberties with a child.
The investigation into these matter continue and further charges maybe forth coming.
In another Iredell County case, a sexual assault report involving two children was filed on Sept. 14.
The case was forwarded to Det. Sgt. Amy Dyson, who saw the interviews at the Dove House Child Advocacy Center. Dyson then met with the victim’s parents and witnesses about the incident.
Dyson found the suspect and spoke with him. Based on the evidence collected so far in the investigation, Dyson got three felony warrants on Richard Charles Compton 53, of Seedhouse Road, Statesville, for indecent liberties with a child.
Compton was also booked into the Iredell County Detention Center on Tuesday and was placed under $100,000 dollars secured bond.