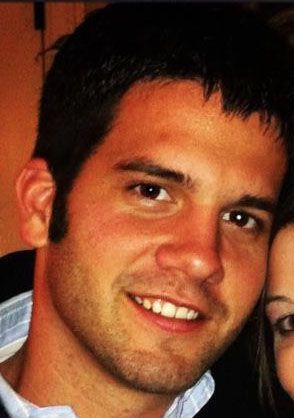 WBTV is reporting a former middle school coach has been arrested in Mooresville for inappropriate text messages to a student.
Clarence Earl “Chip” Pickard III, 28, is a former Salisbury High assistant coach who coached quarterbacks around 2009.
Pickard’s engagement story ran in the Salisbury Post on March 23 of this year. A wedding license was issued in July to Pickard and Rachel Graham.
Pickard taught physical education and was head coach for the seventh- and eighth-grade football team at Mooresville Middle School and coached eighth-grade basketball and the track team.
Pickard resigned from his job three weeks ago. School officials said he had taught there for five years.
He is charged with two counts of indecent liberties with a child and turned himself in to authorities Tuesday night.
Mooresville Police began an investigation of Pickard after getting a report of inappropriate texts between Pickard and a student.
Police say there was no evidence of any physical contact. The messages were sent between Jan. 1 and Sept. 8 of this year.
Pickard was released on $50,000 bond. The investigation continues. Mooresville Police ask anyone who has additional information to contact the department at 704-664-3311.