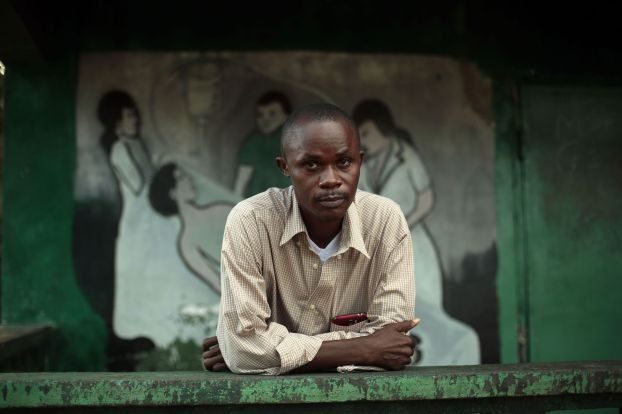 Your daily look at late-breaking news, upcoming events and the stories that will be talked about today:
1. HONG KONG LEADER: BEIJING WON’T BACK DOWN

Leung Chun-ying says the central government will not rescind its decision to limit voting reforms in the Asian financial hub as pro-democracy protesters set a deadline for a response to their demands.

2. WHO WILL BE GRILLED OVER WHITE HOUSE INTRUSION

Secret Service Director Julia Pierson will face lawmakers for the first public accounting of the details surrounding a security breach at the executive mansion.

3. HOW CHINA TRIES TO REINFORCE CLAIMS TO DISPUTED ISLES

Beijing uses Chinese tourists to push sovereignty in its territorial disagreement with Vietnam over the Paracels.

4. WHAT HAPPENED TO GITMO CLOSURE PLANS

The transfer of prisoners out of Guantanamo Bay grinds to a halt amid a slow Pentagon approval process.

5. FAMILIES WAIT IN AGONY FOR WORD ON EBOLA PATIENTS

As the death toll from the disease soars, social workers and psychologists struggle to keep pace and notify relatives, who must wait outside of crowded clinics for fear of contagion.

Harry Reid is not on the ballot but his maneuvering takes place on the floor, where he’s gone to extraordinary lengths to protect his Democrats from taking tough votes.

Since Florida pioneered the idea of mandatory third-grade retention for missing reading targets in 2002, such laws have spread to about nine states.

The case over legality of off-duty smoking highlights the clash between state laws that are increasingly accepting of marijuana use and employers’ drug-free policies.

Dozens of potential jurors are disqualified after telling the judge they know too much about the case to be impartial.