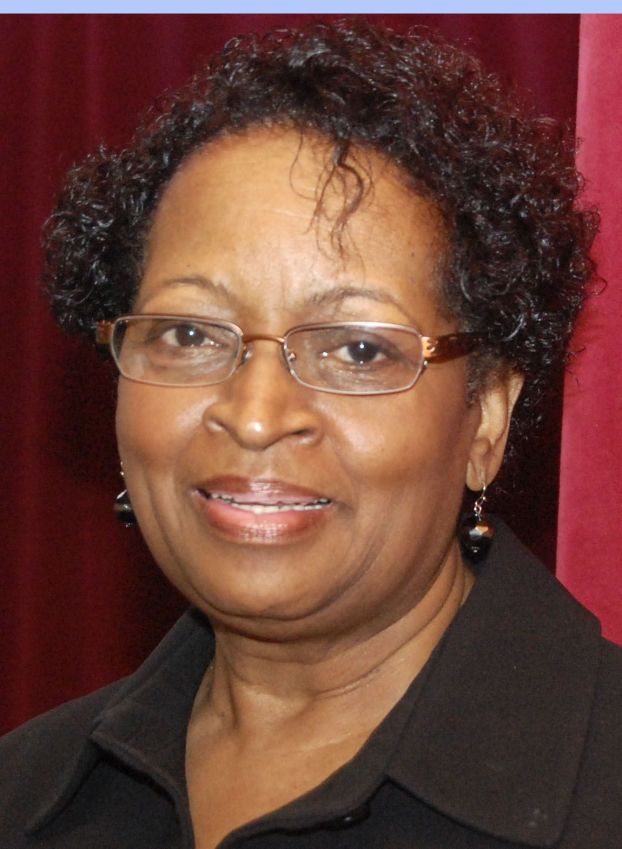 Travis Allen, a criminal investigator for the Rowan County Sheriff’s Office, is challenging incumbent Kay Wright Norman, who has served on the Rowan-Salisbury Board of Education for 20 consecutive years, for seat four on the school board.
Allen, who has children in elementary, middle and high schools in the western Rowan area, feels he represents the area “very well.”
He has also served as a substitute teacher, and his wife is a former teacher assistant.
Allen’s wife was one of the teacher assistants whose positions were eliminated at the beginning of the school year based on budget cuts.
“I’m not a politician, I’m a concerned parent who wants to change some things,” he said.
Norman says her experience sets her apart from the other candidates.
“I’ve proved myself worthy for my service and dedication,” she said. “Experience counts.”
Norman added that because of her experiences, she understands district policies and the board’s role of supporting the superintendent.
“My agenda is to be much more progressive than we have been in the past and to move our children forward,” she said.
A consolidated administrative office for the school system has been a point of contention in the community since the late ’80s when the county and city school systems merged.
County commissioners and the school board approved $40.5 million for the district’s top three capital needs — a central office, renovations to Knox Middle School and a consolidated elementary school in the western part of the county. Six and a half million dollars was designated for the central office, which is slated to be built in the 500-block of N. Main Street in Salisbury.
“We are just at the point where it’s almost time to put the shovel in the ground,” Norman said. “The longer we wait, then the more the cost changes.
“I don’t know what else we need to do to have our community understand that we will save money by putting everything in the same location,” she added. “I can’t wait to see the building finished.”
Norman said the school system budget “is a complicated budget.”
“You cannot mix capital things with instructional,” she said, addressing those who think capital needs should be passed up to rehire teacher assistants. “Money is earmarked.”
Allen, on the other hand, feels the central office should be put on hold until the elementary school in the western part of the county is addressed.
“Woodleaf Elementary school is in bad shape,” Allen said, adding that since it’s the third priority project, he feels there won’t be enough money left by the time the school system gets to it.
“I’m not going to vote for a central office anywhere until West Rowan students are taken care of. We have to put the students first. When that is done, we can evaluate it,” he said.
Literacy is the district’s No. 1 priority under its new strategic plan.
Norman said she uses her position as a board member to advocate for literacy and to recruit volunteers everywhere she goes.
“The schools can’t do it by themselves,” she said, adding that it’s important to “get volunteers from every aspect of the community to assist in any way they can in a child’s life.”
“What we’re doing now is broken. It’s not working,” Allen said. “We’re going to have to make some changes or our students are going to continue to struggle.”
He suggests returning to the basics, simplifying curriculum and focusing on teacher-student relationships.
By cutting the district’s budget back in other places, he said teacher assistants should be put “back in every classroom” to help foster those teacher-student relationships and to help teachers improve the quality of the classroom experience.
“Teachers are overworked,” he said. “The art of teaching is gone. We do not allow our teachers to teach.”

Only one supreme court case contains competition for ad spots

Not all political races are drawing big bucks, but the North Carolina Supreme Court race is a multi-million dollar race,... read more