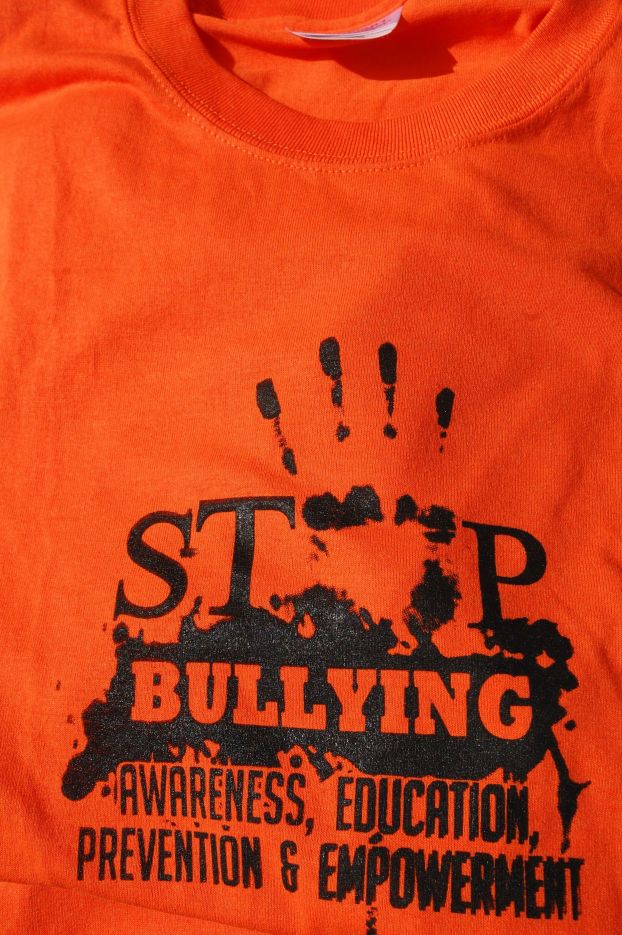 Stop bullying: ‘Be that person’s friend’

Your daily look at late-breaking news, upcoming events and the stories that will be talked about today: 1. U.S. STRIKES... read more