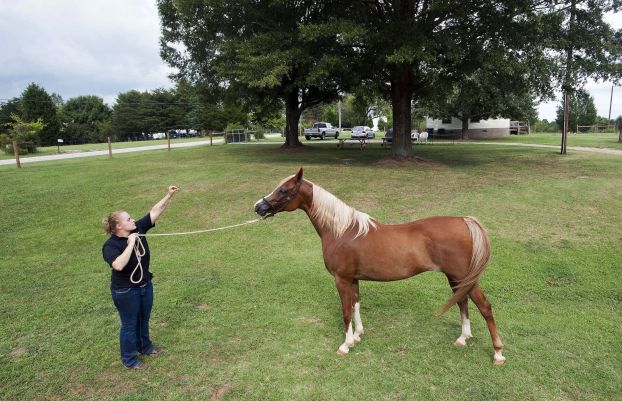 The 69th anniversary of the 1945 Class of China Grove High School was celebrated Aug. 23 at Gary’s BBQ in... read more