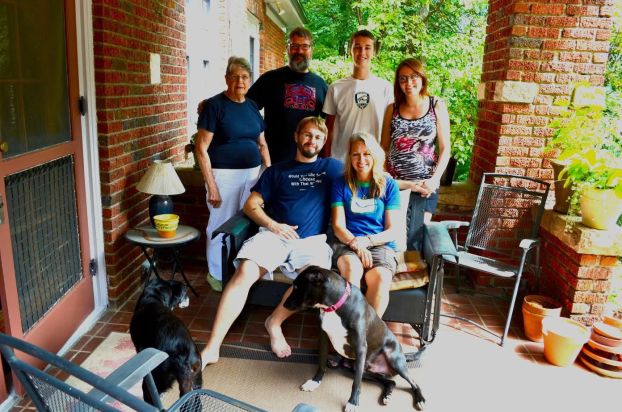 A happy beginning Nearly 30 years later, Theresa Pitner connects with son she gave up for adoption