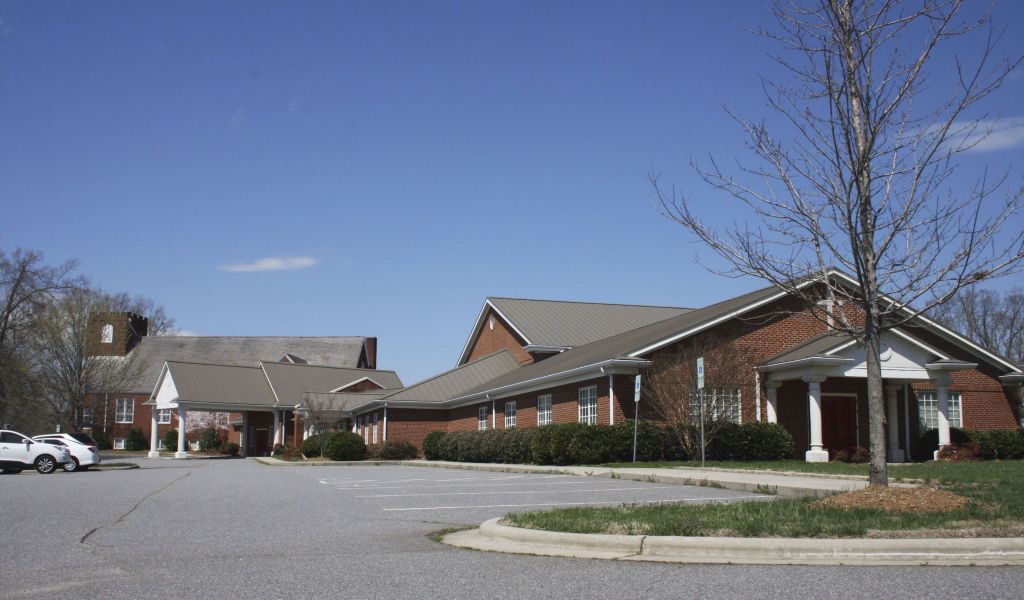 CHINA GROVE — For at least a century, members of Atwell Township have been coming together for the annual Sunday School Singing Convention.

This year, folks in Atwell will celebrate the event’s 100th anniversary with an event Saturday, Oct. 4, at Concordia Lutheran Church. The singing begins at 10:30 a.m., with a covered-dish lunch at noon, followed by more singing from 1 to 3 p.m.

Organizers hope that anywhere from 300 to 400 people will attend the convention, sponsored by eight churches in the township.

The centennial celebration, admits Debbie Currie, “is our best guess. We really don’t have a beginning date.”

In her thick binder, Debbie has bulletins that go back to 1934, but committee members know the annual singing took place before that.

When the convention first began, preachers rode the circuit in the Atwell township. Sunday Schools held the churches together. Early on, the convention took place on a Friday, then later moved to Saturday. In later years, Jan says, it moved to Sunday afternoon to be more convenient for people to participate.

The convention has always rotated among area churches, Debbie says, although some of those churches are no longer active for one reason or another.

Concordia was chosen this year, because it has the facilities to house a good attendance. It’s located at 185 Concordia Church Road, just off N.C. 152.

In later years, the host church has provided refreshments following the singing, but this year, organizers are bringing back the covered-dish lunch from years past.

“They used to put tractors across from one another and spread out wire mesh and sawbucks to make tables to spread the food on,” Jan says, “because we didn’t have tables big enough.”

Typically, each church performs two songs during the convention, with congregational singing included. This year, the convention will also feature special guest performers.

Neal Wilkinson will sing at 11 a.m., along with the Men’s Quartet of First Reformed Church, Landis, followed by Josh Orbison and By His Blood at 2 p.m.

Eddie Karriker, an organist and choir director in Mooresville, will serve as organist, with Sarah Brandt as pianist. Church choirs will have their own accompanists. The Concordia Handbell Choir will also perform.

As has been in case in recent years, an offering will be received for the South Rowan Bible Teaching Association, and Roxanne Johnson, who teaches Bible history at South Rowan High School and Corriher-Lipe Middle School, will speak during lunch. You may also bring canned foods for Main Street Mission in China Grove.

The committee realizes not everyone can stay the whole time, but invites folks to come and listen to the music as long as they wish.

“We’d love to have a lot of people,” Lois says.

“We’d love to have everybody stay all day,” Debbie notes, “but we know realistically, in this day and age, that probably won’t happen.”

Jan says the convention is a good mix of ages, young and old, male and female, as is represented in the choirs, which range in size from a half-dozen to 30 members.

“We’re hoping people will sing some of the older songs,” Lois says.

If there are some duplicate songs among choirs, that’s perfectly OK, the committee says. In 2001, two months after the terrorist attacks, there were numerous patriotic songs.

“We were still having prayer services then,” Jan remembers.

“The weather was pretty that day. I remember,” Susan says.

The day of the convention also happens to be the day of Susan’s church fundraiser. Oak Grove Methodist on N.C. 152 is sponsoring its bi-annual barbecue chicken dinners. The committee says that attendees could pick up chicken and bring it to lunch. The event will raise money for a new stove in the church fellowship hall, Susan says.

Birds and bees: Find out what brings them to…