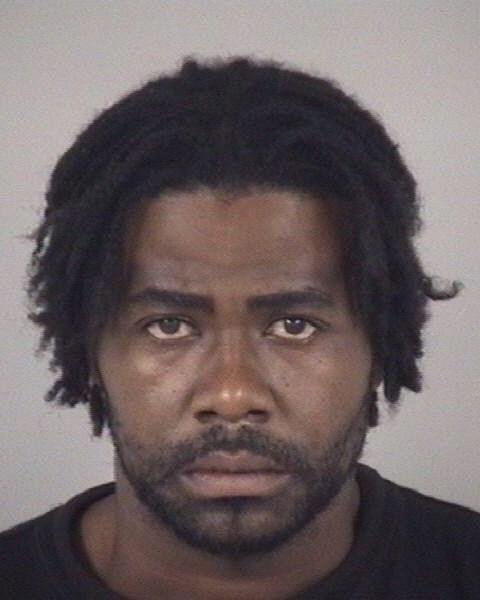 Law enforcement officials have named a suspect in a shooting earlier this week in Kannapolis.
Rowan County Sheriff’s Office detectives named Gerrell McCrae, 31, as the only suspect in the shooting, a news release said.
The shooting occurred when 36-year-old Scott Shoaf was on Weddington Avenue, between the towns of Landis and Kannapolis. A man attempted to rob Shoaf at gunpoint. When trying to flee, Shoaf was shot twice. Shoaf was initially transported to Rowan Regional Medical Center, but later transferred to Wake Forest Baptist Medical Center in Winston-Salem for surgery, as one of the injuries was life-threatening.
The Rowan County Sheriff’s Office is charging McCrae with attempted murder and attempted robbery with a dangerous weapon, according to the release.
McCrae is also currently wanted by law enforcement in Cabarrus County on charges of possession of a firearm by felon and assault.
McCrae was last in the Rowan county jail in November 2011. At the time, his address was in the 3000 block of South Cannon Boulevard in Kannapolis. Sheriff’s office spokesman Capt. John Sifford said McCrae is likely on the move now and may not have a permanent address.
McCrae has been added to the sheriff’s office most wanted list.
Anyone with information about McCrae or the shooting is asked to call Detective Chad Moose at 704-216-8687, Detective Rodney Mahaley at 704-216-8711 or Rowan County Crime Stoppers at 1-866-639-5245.