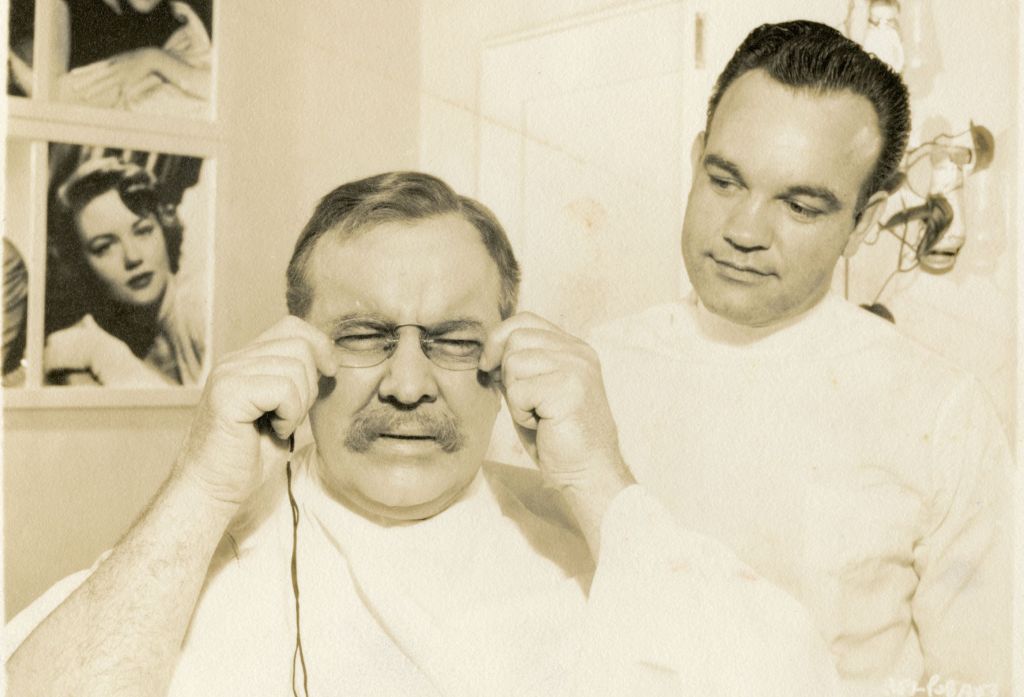 SALISBURY — After First Lady Eleanor Roosevelt visited Salisbury Aug. 13, 1942, she must have left people around here talking for weeks.

A good 20 years before civil rights was the burning topic in the South and in World War II days when everything in Salisbury was still segregated — the schools, theaters, stores, water fountains, churches, sports teams and neighborhoods — Roosevelt arrived in Salisbury at the invitation of the all-black African Methodist Episcopal Zion Conference.

The reception committee meeting her at the train station was mostly African-American — AME Zion officials from cities such as Detroit, Chicago and Washington, plus Livingstone College President W.J. Trent and the Rev. J.A. Babbington-Johnson from Moore’s Chapel.

Relegated to second-tier status, uncommon for the times, were Salisbury Mayor R.E. Ramsey and Mrs. C.N. Clark. The newspaper described Clark as a “member of the white reception committee from the local YWCA.”

The first lady spent that afternoon at Livingstone College leading a panel discussion with “Negro youth,” and she called for equal opportunities in America for education and the right for every man, no matter his color or creed, to hold a job for which he was qualified.

That night, she addressed 1,500 AME Zion delegates, also at Livingstone, and she spoke about the rights of speech and worship and living lives free of fear and want.

Roosevelt clearly recognized her position gave her a bully pulpit for things that needed to be discussed.

Since last week’s seven-night airing of filmmaker Ken Burns’ most recent television series, “The Roosevelts: An Intimate History,” it’s interesting to look back at the connections Salisbury had to Theodore, Franklin and Eleanor Roosevelt.

Teddy Roosevelt never visited Salisbury. FDR was here once, speaking from the back of a train on Sept. 11, 1936, at the Salisbury depot with Congressman Bob Doughton by his side. The polio-stricken president stood, keeping a firm hold on Doughton’s arm.

A lot also has been written in the recent past about FDR’s funeral train stopping in Salisbury on April 12, 1945, and the thousands of people who waited for its arrival.

Less attention is paid, however to FDR’s imprint on Rowan County and Salisbury through the agencies spawned by the Depression, including the Civil Works Administration, Emergency Relief Administration and Works Progress Administration.

More on that later.

Salisbury actor Sidney Blackmer provided one of the most interesting Teddy Roosevelt connections. Blackmer became known as Hollywood’s Roosevelt, for all the times he portrayed the 26th president.

Jonathan Blackmer said his father played Teddy Roosevelt in 12 films, and he has a letter from one of Roosevelt’s cabinet secretaries complimenting Blackmer on his portrayal.

He also has a series of photographs documenting each step in the makeup process that transformed Blackmer into Roosevelt.

“I understand from Dad that the initial process took roughly four hours and that the artificial teeth used were most uncomfortable,” Blackmer said.

Franklin Roosevelt received considerable praise and criticism in his day for the numerous government agencies and programs he created that tried to provide jobs and relief to Americans during the Depression.

Rowan County was like most every other place in the country. There were soup lines, bank runs, a hobo jungle, people being paid in scrip, even folks standing on street corners selling apples to survive.

Many people were out of work, and they looked to the government for help.

For nine years, from 1933-42, Joe Frick served as local administrator for the CWA, ERA and WPA. The names and letters changed, but the agencies were pretty much all the same thing. For the sake of this story, everything will be called the WPA.

You may not realize it, but City Park and City Lake were WPA projects. So were China Grove High School (today’s China Grove Middle) and the music building at Salisbury High. There were school buildings constructed in Rockwell, southeastern Rowan County (Shaver School) and Spencer.

The WPA built a Spencer town hall, a Salisbury Armory, five playgrounds in Salisbury and one in Granite Quarry. The stone chapel — now an office — at Chestnut Hill Cemetery came courtesy of the WPA.

It improved 138 acres connected to the Salisbury Airport (today’s Rowan County Airport). More than 150 farm-to-market roads were built by the WPA.

There was work on U.S. 29 from Spencer to the Yadkin mill village. The WPA built 13.2 miles of new streets in Salisbury. Curbing and gutter were laid along more than 28 miles in Rowan County.

The WPA built 20 bridges, lots of culverts, three miles of road drainage ditches and pipe, 23 miles of sidewalk and a half-mile’s worth of retaining walls.

There’s more: 18 miles of water and sewer mains, including utilities in Cleveland. The WPA also built 3,263 sanitary privies, and the city was able to construct a new sewage treatment plant with the WPA’s help.

One of the more incredible WPA initiatives was a malaria control project in western Rowan County. According to old newspaper accounts, the U.S. Board of Health once determined that a area within five miles of Barber was the worst spot for malaria in the country.

Second, Third and Fourth creeks came together “to form one of the swampiest, mosquito-breeding patches of country to be found anywhere,” Heath Thomas of the Post wrote once.

Millions of dollars went into the malaria control project, which occupied the WPA for about five years but, in the end, seemed to help with the “swampiness.”

Even as the WPA was winding down in 1942, it removed 1,300 tons of street-car rails in Salisbury, and the steel was shipped off for the war effort. Crews worked 10 hours a day for six days a week to remove the rails, then patch up the streets.

But back to Eleanor and her visit to Salisbury in 1942.

One thing that struck many local observers was that Eleanor had no maids, secretaries or companions with her.

“It costs too much to carry a lot of people around with me,” she said when asked about it.

After Roosevelt arrived on a morning train, which was also carrying troops, the women of the YWCA gave her a short tour of the city before their lunch with her.

During one of the busy day’s breaks at the Yadkin Hotel, the first lady invited local women up to her room, along with Salisbury Post reporter Valerie Nicholson, who said “the occasion was as informal a gathering of sisters-under-the-skin as you’d find among old friends in any private house.”

Nicholson made sure her readers knew what the first lady was wearing that day — a navy sheer dress with white polka dots and “a smart black hat.”

Nicholson said Roosevelt had a soft, gentle speaking voice, but one with conviction. She further described the first lady’s smile as warm and cordial.

“Her dark blue eyes gaze at you directly,” the reporter added.

Eleanor Roosevelt’s advice to women that day was to live simply and find ways to rely on only what was essential. She acknowledged that during the war it was going to fall to women to keep industries going, along with their home lives.

Roosevelt mentioned her sons, all of whom were serving in the military, and she declined a prediction on how long the war could last.

Asked how she could keep such a demanding schedule, Roosevelt said she possessed a strong constitution. As she grew older, she said she discovered she could take on more things, but she insisted FDR had it much tougher.

From the courthouse steps, Eleanor Roosevelt also took in a downtown parade, organized for her benefit. After addressing the AME Zion conference in the evening, She boarded her private rail coach, sitting on a siding, and waited for her train connection back to Washington.

On her tour of Salisbury, Roosevelt appeared to be fascinated by the city’s crape myrtles, which were in full bloom. She also borrowed a fountain pen to sign a lot of autographs.

At one point, big blobs of ink from the pen spilled onto one of her ankles, ruining her hose.

She didn’t fuss, but it was one more thing to talk about after Eleanor had gone. 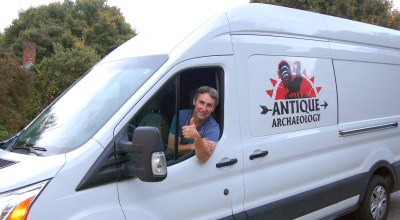