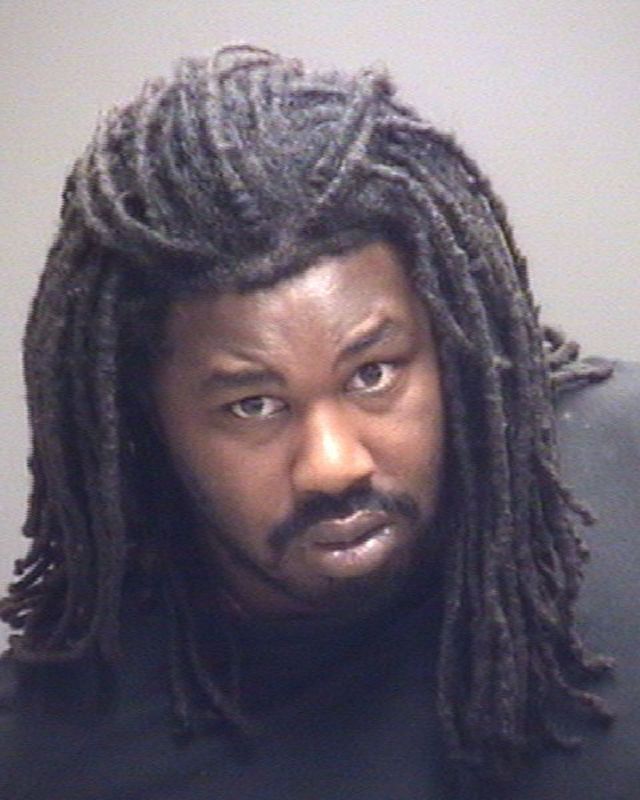 The Associated Press
Your daily look at late-breaking news, upcoming events and the stories that will be talked about today:
1. TURKEY JOINS COALITION AGAINST MILITANTS AFTER INITIAL RELUCTANCE
But the U.S. is still waiting for details of any new, specific aid from Ankara and is warily watching to make sure it keeps its commitments.
2. US-LED STRIKES HIT OIL SITES IN SYRIA
Activists say the air campaign has targeted Syrian refineries held by the militant Islamic State group, killing at least five people.
3. IRAN’S PRESIDENT TO ADDRESS UN AS NUCLEAR TALKS STALL
Hassan Rouhani’s election signaled a thaw in U.S-Iranian hostilities, but diplomats harbor no high expectations for a rapid warming of bilateral ties.
4. WHAT LIFE IS LIKE FOR AMERICAN IN NORTH KOREAN JAIL
Matthew Miller, a California native sentenced to 6 years of hard labor in North Korea, is digging in fields eight hours a day and being kept in isolation.
5. SUSPECT CAPTURED IN CASE OF MISSING UVA STUDENT
Jesse Leroy Matthew Jr. is arrested on a beach in the community of Gilchrist in Galveston County, Texas, and awaits extradition to Virginia.
6. WOMAN HIT BY CALIFORNIA OFFICER GETS $1.5 MILLION
Daniel Andrew who punched her on the side of a freeway in an incident caught on video has agreed to resign.
7. WHO MIGHT GET PERMISSION TO FLY DRONES
The Federal Aviation Administration is expected to grant permits to use the unmanned aircraft to seven movie and television production companies.
8. WOODSY, REFRESHING, REVOLUTIONARY
Cuba’s company comes up with a pair of colognes for the discerning supporter of international socialism honoring guerrilla leader Ernesto “Che” Guevara and late Venezuelan President Hugo Chavez.
9. NEW IPHONES IN HOT WATER
Apple stops providing an update to its new iOS 8 software after user complaints, while a widely circulated video shows the larger of the two new models is vulnerable to bending.
10. WHY QATAR WOMEN WITHDRAW FROM ASIAN GAMES
The Qatari team quits over an international rule that bans players from wearing Muslim headscarves in competition.