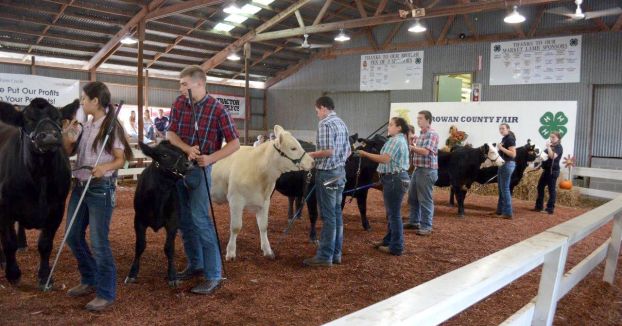 • The Basic Computer class at Rowan Public Library Thursday will be at 9:30-11 a.m. read more