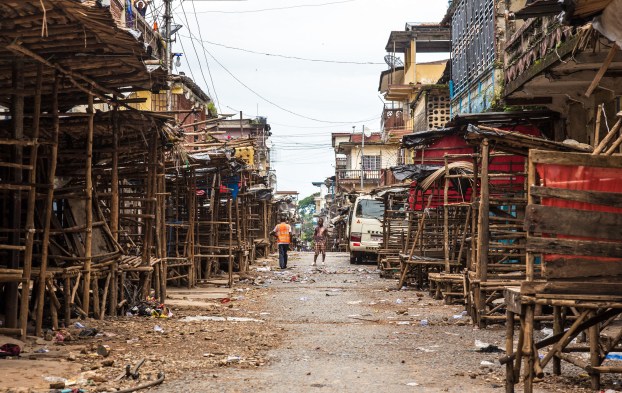 Your daily look at late-breaking news, upcoming events and the stories that will be talked about today:
1. FIRST AIRSTRIKES AGAINST ISLAMIC STATE GROUP BEGIN IN SYRIA

The Pentagon says the U.S. and its Arab partners used fighter jets, bombers, and cruise missiles to hit militants’ command and control centers.

Investigators discover more than 800 rounds of ammunition in the vehicle of the former soldier who police say scaled the White House fence and sprinted inside carrying a knife, a federal prosecutor says.

The deaths of the two Hamas activists ends one of the largest manhunts conducted by the Israeli security forces.

4. WHERE STATE TROOPER AMBUSH SUSPECT COULD BE HIDING

The watchdogs find what they term a critical vulnerability — but also come away with respect for some of the health insurance site’s security features.

The World Health Organization warns the disease could sicken people for years to come without better control measures.

7. WHO SEEKS FAVOR IN WASHINGTON

Before becoming president-elect of Afghanistan, Ashraf Ghani Ahmadzai began spending tens of thousands of dollars on lobbyists in the United States.

Two-thirds of active-duty personnel in the U.S. are based in states that don’t recognize gay marriages, leaving thousands of their families missing out on legal rights they would enjoy if stationed elsewhere.

The human rights group says Chinese production and export of gear such as electric shock wands and neck-and-wrist cuffs connected by a chain has grown dramatically.

Marlene Kepley provided this aerial photograph, circa 1952-53, of the N.C. Finishing Co. and the Yadkin mill village to the... read more