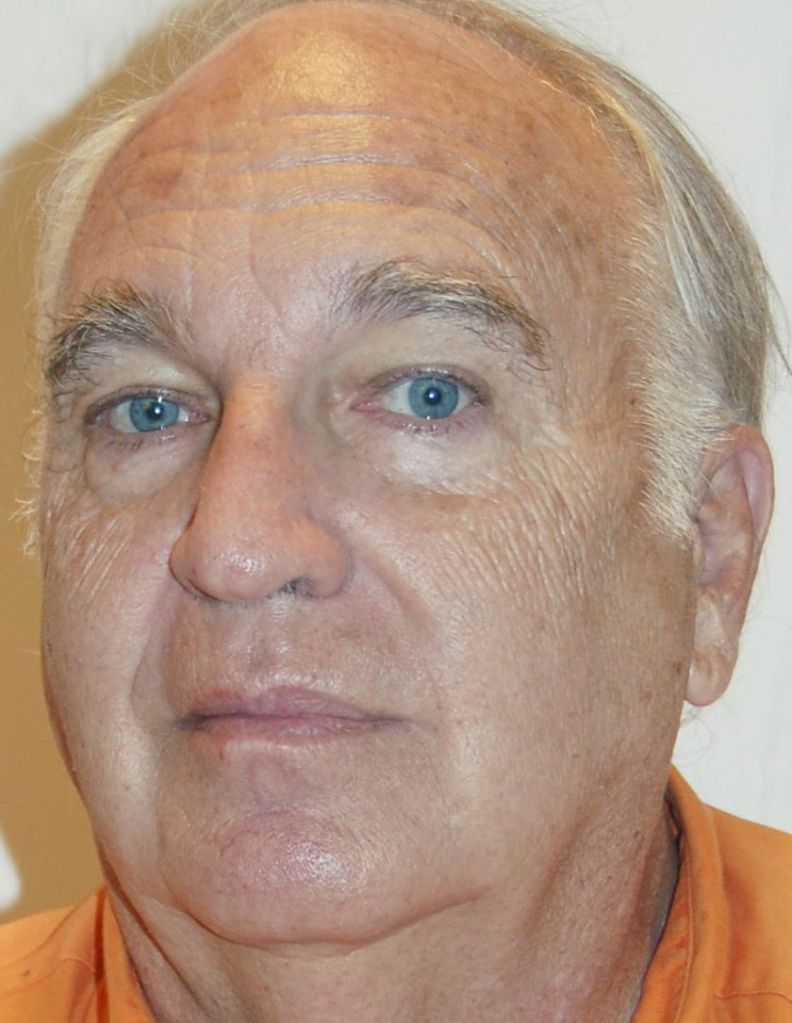 W.F. Owens is running for seat one on the Rowan-Salisbury Board of Education.
Owens, 64, said his goal is to “improve the education system and the schools” and to “make sure those who graduate can leave school and get a job.”
He also wants to lower the cost of education.
“If millions of dollars didn’t help education, why should less hurt it now?” he said.
Owens added that he feels success should be rewarded and failure should be punished.
Owens is a graduate of North Rowan High School, and he has a bachelor’s degree in history from Pfeiffer University.
He is retired after holding a number of different jobs, from textiles to sales.
Owens has no living family members.
His community involvement has been primarily political. He was the chairman of the Rowan Conservative Action Group, precinct chairman for the Republican Party in Spencer and has been involved in the Republican Party in other ways as well.
Owens is running against Richard Miller and Phil Hardin for seat one, which represents the district’s northern schools, including North Rowan elementary, middle and high schools, Hanford-Dole Elementary and Henderson Independent High School.
Lawrence Helms, Dean Hunter, L.A. Overcash, Travis Allen, Kay Wright Norman and Jean Kennedy are also running for seats on the school board.