What is and is not child abuse 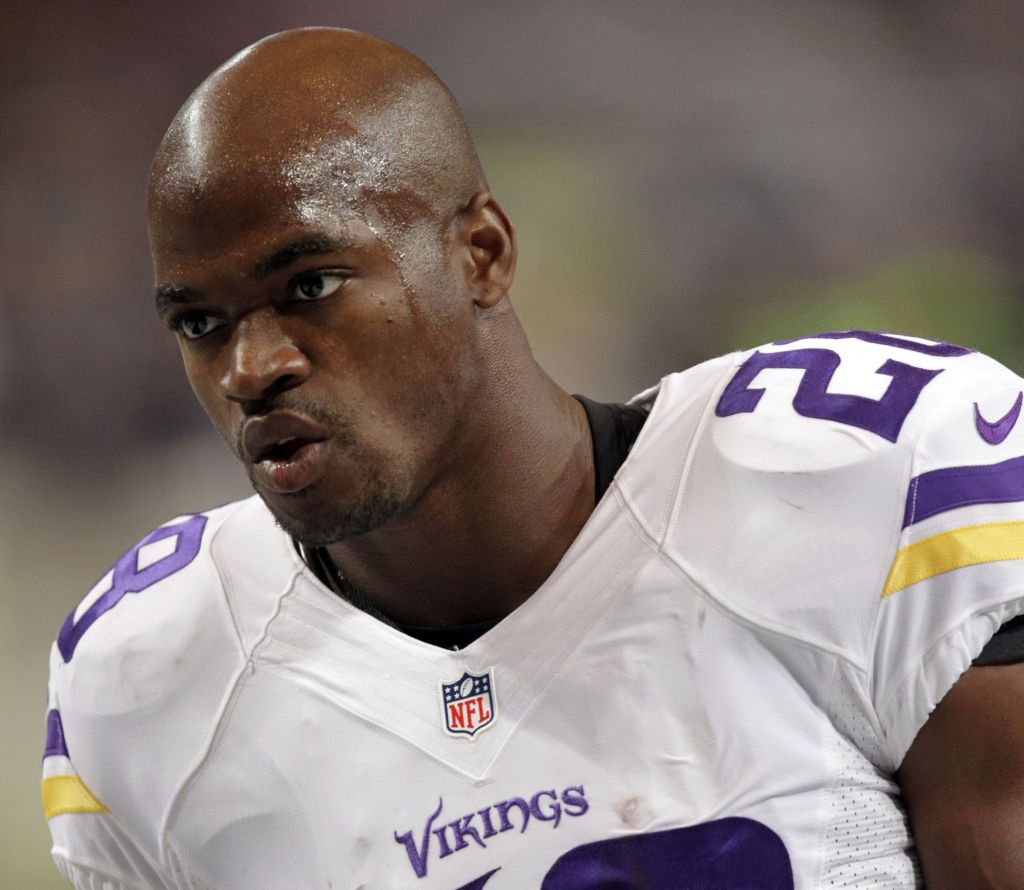 My mother was a child abuser. I was, too. In fact, growing up, pretty much every parent I knew abused their kids.
Or so many of Adrian Peterson’s critics would have you believe. Peterson, a star of the Minnesota Vikings, was arrested recently for child abuse after hitting his 4-year-old son with a switch. A “switch,” for those who don’t know, is a long twig. I should know, having been on the receiving end of quite a few. When no switch was available, mom was also known to employ a section of the orange plastic track from my Hot Wheels.

Admittedly, a few of the “child abusers” I knew were bad and neglectful parents back in that era before “parent” was a verb, but most were caring and attentive people who scraped and sacrificed so their kids might have better than they themselves ever did. My own mother — you may take my word for this — was the best mother in the history of mothering, fixer of scrapes, keeper of confidences, stretcher of dollars, listener of prayers, critic of a certain budding writer’s earliest work. And, yes, a spanker of behinds when the owners of said behinds got too outrageously out of line.
I don’t write any of this in defense of Peterson, by the way; I have no idea of the severity of the punishment he gave his child. No, I’m just here to express the sense of dislocation, of sheer, unadulterated “Huh?!?” that comes with hearing that the best mother in the history of mothering was a child abuser. But Peterson’s critics have been very clear.
“Spanking isn’t parenting; it’s child abuse,” goes a headline on CNN’s website.
“Violence is violence,” argues a piece on Bleacher Report.
Sorry, but that’s going to be a hard sell for me — and for the three other people my mom raised successfully, and essentially alone, in the gang- and poverty-ridden slums of Los Angeles.
But then, the idealized model of modern mothering now resembles less her example than it does that of a woman I once saw pleading with a child to behave. The child in question, a boy of about 4, was frolicking barefoot through the ice cream cooler in the supermarket.
Never raising her voice, his mom reasoned with him. He giggled.
She cajoled him. He ignored her.
She threatened him with a “time out.” He didn’t even look her way.
He was still tip-toeing through the Ben & Jerry’s and she was still begging him not to, as I left the store. This was maybe 25 years ago and I find myself wondering: If she couldn’t stop a 4-year-old from strolling through the ice cream cooler, what in the world did she do when that same child was 13 and ditching school, 14 and using drugs, 15 and getting horizontal with some little girl in his class?
I don’t believe in spanking reflexively. Not every offense merits it. Indeed, most don’t.
I don’t believe in spanking to excess. The idea is to sting, not hurt.
I don’t believe in spanking in anger. Anger leads to loss of control.
And no, I don’t believe all spanking is abuse. A 2001 study by Dr. Diana Baumrind — a psychologist who opposes spanking — found that mild to moderate corporal punishment causes no lasting harm.

Here’s what I do believe. A parent must be loving, accessible, involved, but also an authority figure, the one who sets limits and imposes real and painful consequences for kids who flout them.
Otherwise, you risk sending into the world something we already have in excess — children poisoned by “self-esteem,” walking in serene self-entitlement, convinced the sun shines for them alone. Such children are invariably brought up short. The universe is a rough teacher and its lessons sting worse than any spanking you could get. The worst thing you can do is send your offspring into that classroom unprepared.
Speaking of child abuse.
Leonard Pitts is a columnist for The Miami Herald, 1 Herald Plaza, Miami, Fla., 33132. Readers may contact him via e-mail at lpitts@miamiherald.com.