Quasi-what? Bizarre rule gets in the way 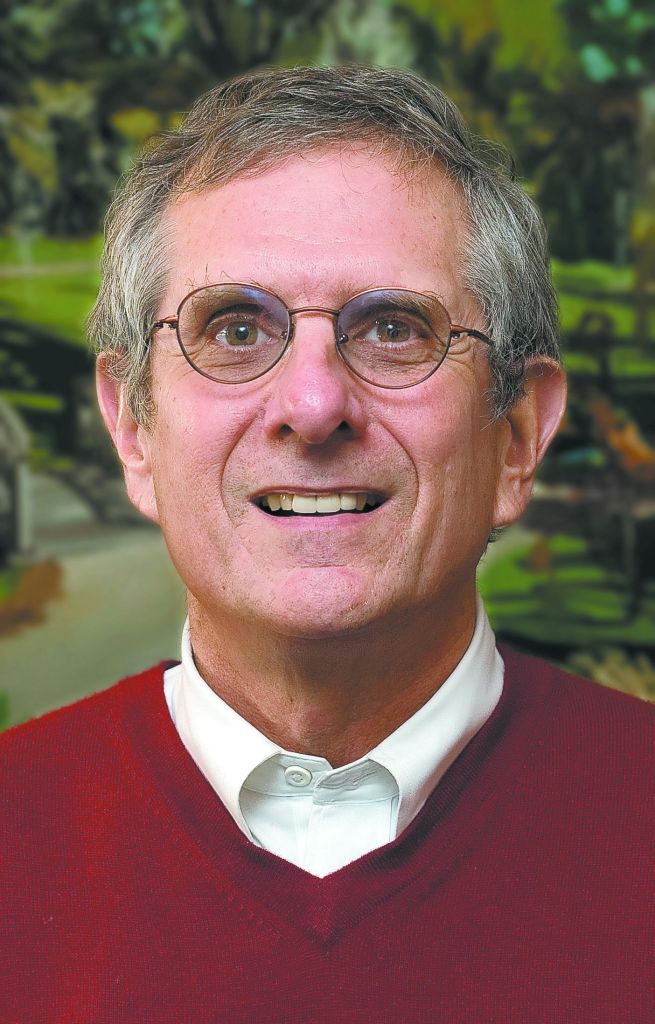 Can we talk? No.
The rules prohibit talking.
Salisbury City Council must decide whether to grant Rowan County a special use permit to relocate two small downtown county offices to the West End Plaza (formerly the Salisbury Mall). Though the mall is owned by the county, it is located within the city limits and subject to the city’s zoning jurisdiction.
A special use permit is a “blank check.” Once granted, the county will be able to move virtually any county function into the mall without any city approval or input.
The city and the county have agreed to little over the past few years. So, this is a big risk. Can they discuss it? Not allowed.
The process for granting a special use permit is “quasi-judicial,” whatever that means. The council is a legislative body. It makes laws to govern the city. Quasi-judicial means it’s similar to a court, hearing evidence and deciding if the law (that it passed) applies.
Apparently, under North Carolina law, once the quasi-judicial process begins, the council cannot talk to anyone about it.

Legislatures and courts don’t work like that. In fact, the only reason legislatures and courts can work is because the decision makers can talk to each other and work things out.
At noon May 14, 1992, Mikhail Gorbachev addressed a joint session of Congress in Statuary Hall in the U.S. Capitol. The Berlin Wall had fallen. He had resigned as president of the Soviet Union.
An hour earlier, I was on the floor of the Senate — very rare for me — with my boss, Sen. Terry Sanford (D-N.C.). There I was, lobbying several senators to support legislation that had a big impact on North Carolina. For weeks, a staffer from the office of Sen. Jesse Helms (R-N.C.) and I had hammered out a deal. Both offices had been bombarded by lobbyists.
My most vivid memory is Sen. Bill Bradley (D-N.J.), also of Princeton and New York Knicks fame, saying to me, “I disagree with you, but I’m going to support the bill anyway.” (Thanks, I said. Is it true you haven’t picked up a basketball since you were a pro? Yes, he said, except with my daughter in the driveway. Wow!)
Legislators can talk.

When cases appear before the U.S. Supreme Court, the justices discuss their decisions in advance. The Supreme Court originally heard Brown v. Board of Education in early 1953 but was unable to reach a decision. Then Chief Justice Vinson died. Understanding the importance of this case, new Chief Justice Earl Warren believed the Constitution’s promise of liberty and equality required unanimity. He spent a year cajoling and negotiating with the justices to build a consensus. The Supreme Court’s decision was unanimous.
The justices talked.

But Salisbury City Council cannot talk. Not with outsiders (citizens or lawyers). Not with the county. Not with each other. They can think. And vote.
Crazy, huh? But it’s the law.
As a member of the Planning Board, I voted to deny the permit. I lost.
Nonetheless, I agree with Jim Sides — a friend for over 40 years with whom I often disagree — that purchasing and readapting the use of the mall will prove to be a good decision for the county. (I disagreed with the purchase process and the purchase price.)
What the future holds is anyone’s guess. Speculation is rampant. Salisbury’s fear is that the county might move much of the downtown government machinery to the mall. Elections have proven that yesterday’s decisions can be changed.
What should the city do?
That’s easy. Vote No!
Unanimously.
But not drop the ball.

Without the special use permit pending in the quasi-judicial process, the city and county can talk. Make sure a divisive airport-type de-annexation doesn’t happen again. Agree on a central school office. Agree on what government operations can move to the mall and what can’t.
Agree in advance. Enter a definitive agreement. Bind future city councils and county commissions. Foster an era of cooperation.
Opportunities like this are rare. Use it.
Then grant the special use permit. Do that, and even I’ll vote Yes.
David Post lives in Salisbury.