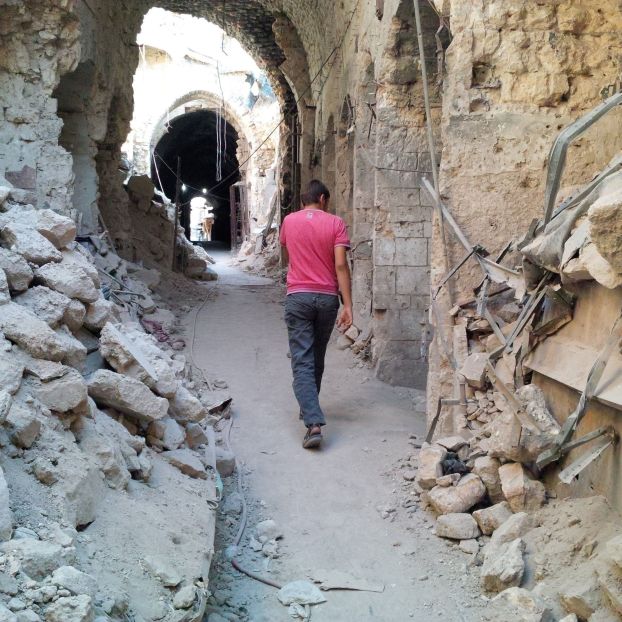 Thanks for supporting Knox We have been students at Knox Middle School for the last two years, and we are... read more