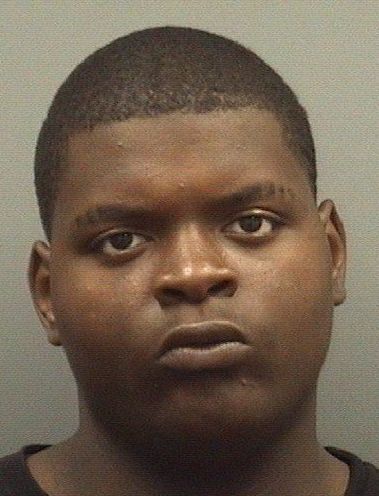 A man is facing six charges ranging from drug possession to assault on a female and discharging a gun within city limits.
Telvin Maurice Morgan, 23, of the 100 block of East Henderson Street in East Spencer, was charged with assault on a female, possession of marijuana, discharging a firearm in a city, carrying a concealed gun, communicating threats and disorderly conduct. All charges are misdemeanors.
According to arrest warrants, Morgan hit a woman with an open hand and discharged a firearm within Salisbury city limits.
He yelled threats at a Salisbury police captain and wouldn’t take his hands out of his pockets and keep them out as two police officers were investigating.
He also had marijuana, as well as a concealed silver 22 caliber handgun, the report said.
Morgan yelled and cursed at nurses, doctors and officers in the parking lot of Novant Health Rowan Medical Center and caused $200 worth of damage to a police car, according to the report.
He is being held at the Rowan County jail on $15,000 secured bond.