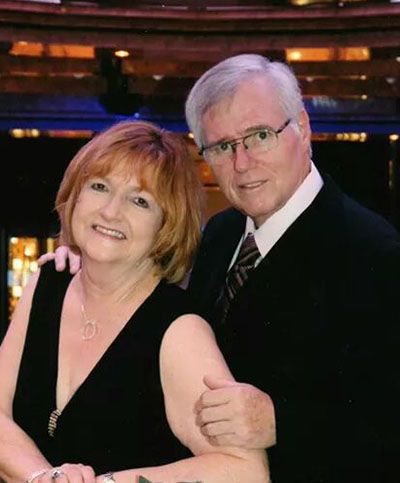 Wayne and Linda Kellough of Rockwell celebrated their 25th wedding anniversary with a cookout hosted by their children and grandchildren.
Wayne and Linda were married September 10, 1989 in Ellenboro. They continued their anniversary celebration with a trip to Niagara Falls.
Their children are Scott and Charlotte Russ, Kevin and Carie Kellough, Jenny and Daniel Michael and the late Shan Russ. They have been blessed with 10 grandchildren and two great-grandchildren.