Hormones in overdrive are problem 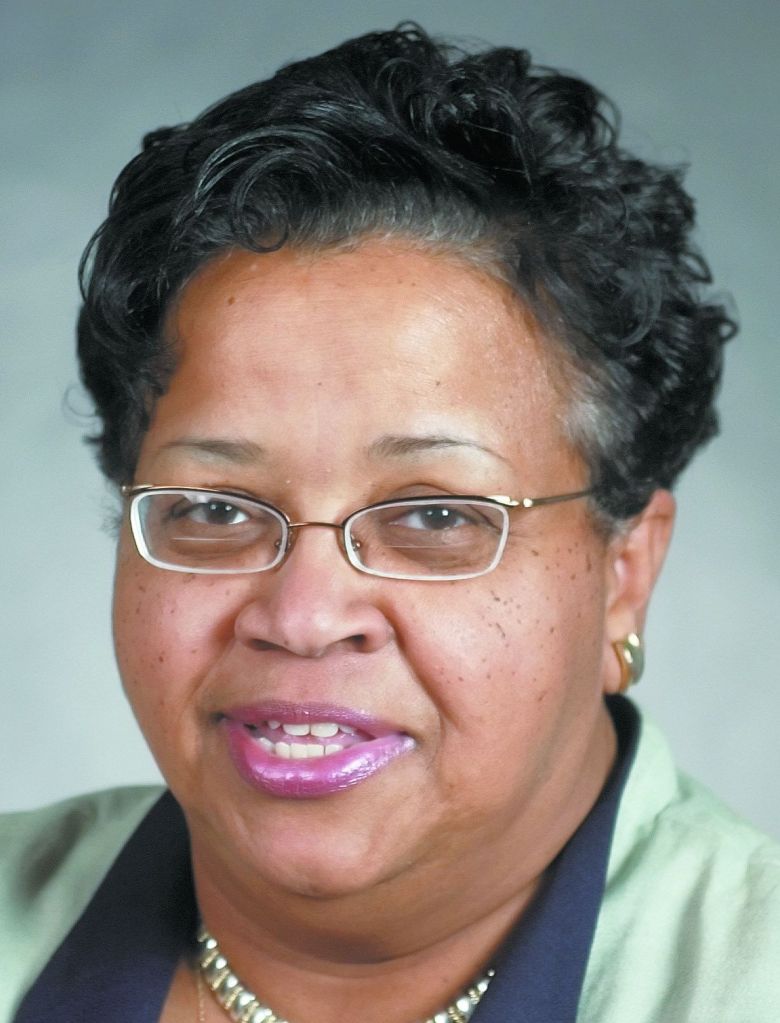 Though Ray Rice is dominating the headlines for domestic battery, he hasn’t been alone and the rush to trial-by-press shouldn’t neglect some equally heinous actions of others allowed to keep their positions and go on to fame and glory.
Michael Strahan was accused by ex-wife Jean Muggli of hitting her with a balled fist yet he was just inducted into the Hall of Fame and has gone on to riches through football as well as seen daily on the “Live with Kelly and Michael” morning TV show adored by too many female fans.
Steve Harvey who likes to fix women up was accused by his ex-wife Mary Harvey of physical and mental abuse; yet he too has made it big time while keeping a lot of cookies for himself.
And don’t forget Rice’s Baltimore Ravens teammate Ray Lewis, accused of murder, whose bloody white suit was never found while he copped a plea in exchange for testimony against coconspirators who were both later acquitted. In the face of questionable justice, Lewis was allowed to continue his career in football, be inducted into the Hall of Fame and have his statue placed in front of the M&T Bank Stadium.
In Ferguson, Mo., or Miami Gardens, Fla., the case of unarmed, black young men dying at the hands of those unlike them with a gun receives publicity while the rampant black-on-black crime goes neglected by those leaders seeking the headlines without yelling, “Enough, stop the madness!” Many male-on-male homicides can be interpreted as suicidal actions. In despair and hopelessness, too many males are showing misplaced anger through rioting. But they are not alone on either side of the gun or weapons of mass destruction.
Terrorists are known as ISIS, an acronym which is an insult to the greatest of the Egyptian goddesses or queens, Isis. These young men, as are the ranks of other revolutionaries against the status quo, are too often unemployed young males with too much time on their hands, skills unmatched for a changing labor force, pent-up frustrations with women who no longer believe in submission and a zeal to do something, anything. They just act, often without deep rational thought.
Look at the employment statistics regardless of the category. Watch the numbers rise as the underclass swells with young males. Meanwhile, young males in prison are being recruited for ill-gotten gains — religion, drugs or lifestyles counter to those of traditional society. The testosterone surge behind so much unrest isn’t being discussed. This can be seen at a lower level in the number of males in the special education classes, where folks don’t know what to do with boys or those with different learning styles as well as their bottled up energy.
Justice for men demands such a discussion and changes of laws and public policy geared mainly to women and child welfare.
If boys are to be saved and the nature of men truly appreciated, it is up to women to help define civilized standards of behavior at all levels and quit making heroes of those who have wronged us. It is also incumbent on women to quit jerking men’s chains and sending out mixed messages of wanting equality and demanding that men share the load while we hold back on our own potential.
If black men in particular are to be saved and rescued, it requires of black women even more than we have given as their mothers, their lovers, their teachers and hopefully their friends.
There is a war on women of sorts and Republicans aren’t the culprits. After it is all said and done, most women want virile, passionate men who will adore us, protect us and work in our best interest and that of society. So ladies what are we doing about it? We must lead the charge in the War for Women as well as a saner society!
Dr. Ada M. Fisher is the N.C. Republican National Committeewoman. Her book “Common Sense Conservative Prescriptions Solutions Good For What Ails Us, Book I” is available through Amazon.com Contact her at P.O. Box 777; Salisbury, NC 28145; DrFisher@DrAdaMFisher.org.

Rowan has all pieces to solve schools’ health puzzle