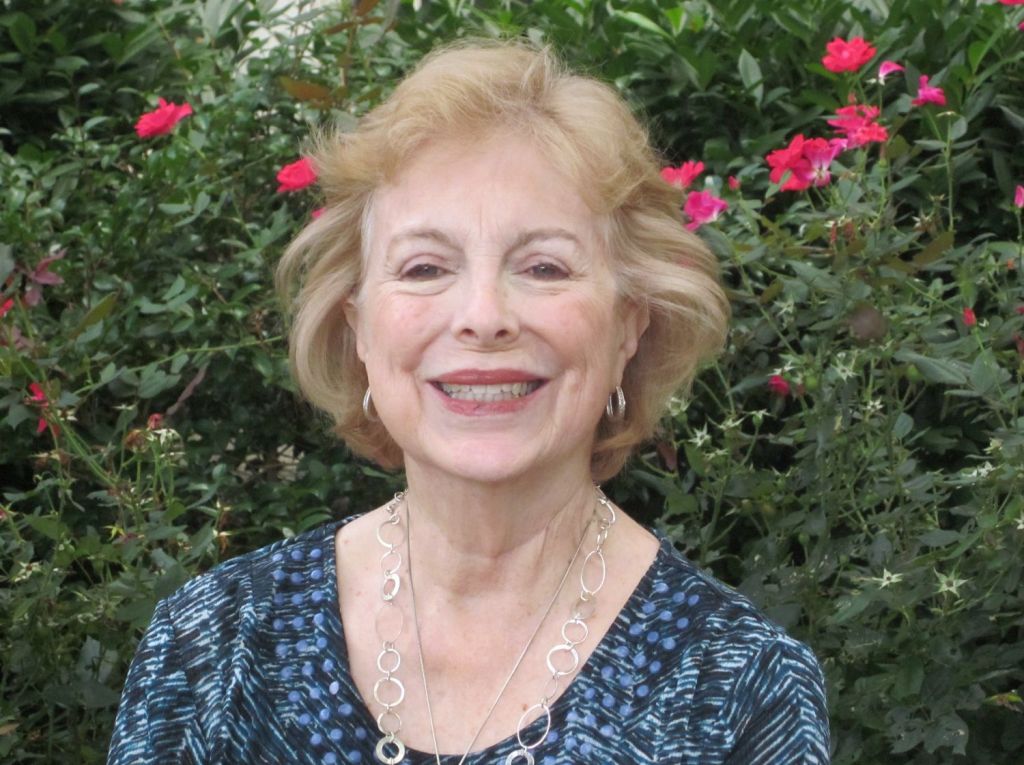 Margaret Garrison, an adjunct professor of English at Catawba College, has completed her first novel, “Prez: A Story of Love,” published this month by Abbott Press. The novel, which Garrison describes as “a story of love,” is set on a fictitious university campus in North Carolina’s Piedmont during the 1989-1990 academic year with that university’s female chancellor as its main character.
Garrison, who is in her fourth year of teaching at Catawba, says her novel was 15 years in the making. “The first chapter was written in 1999 for a short evening course at Indiana University titled, ‘Writing Your Novel’,” she recalls. “The encouragement I received from that one experience gave me the momentum and energy to sustain me through my writing journey.
“The writing endured short periods of inactivity when my career was advancing. I also experienced four household moves during the writing, with bits and pieces of my novel packed carefully into sturdy cartons like fine Limoges porcelain.”
Garrison says that although the novel is a love story, it also deals with two other types of love: strong family devotion and spiritual grace. “The three threads of love interweave throughout the plot,” she says.
Her female protagonist, Katherine Embright, deals with and tries to conceal a cancer diagnosis while trying to suppress forbidden feelings she has for a married campus security officer. In Garrison’s words, Embright’s experiences place her “quivering on the shore.”
In the opening prologue, Garrison’s prose shines in one of the most succinct and telling passages from the novel: “Mine has been a good life, if lives are measured by decency and prosperity and the number of mourners you expect to sign your funeral book. If gauged by other standards, such as the intensity of love both given and received, mine has been magnificent.”
Garrison’s fictional university is in an equally fictitious town, Hurley, North Carolina, but Southern readers will recognize references to other real cities in the text, including Asheville, Charlotte, Raleigh and Chapel Hill. Real events, like real places, are sprinkled throughout, including descriptions of Hurricane Hugo, references to the fall of the Berlin Wall, and the pending start of Operation Desert Storm.
A native of Concord, Garrison attended the International Christian University in Tokyo, Japan, as one of the first two American high school exchange students to spend an entire year of study with a Japanese family. She earned an undergraduate degree from Lenoir-Rhyne University and a master of arts degree from the University of North Carolina at Chapel Hill. Her career in higher education has taken her as either an adjunct professor or administrator to numerous campuses, including a private country day school in Jacksonville, Fla., Jacksonville University, Winthrop University, Lenoir-Rhyne University, Pfeiffer University at Charlotte, the University of Indianapolis and Indiana University. At Indiana University, she was founding editor of Kelley business school magazine.
Garrison is a member of The Writing Academy, a writing community that since 1978 has provided a nurturing environment for writers, and contributed a number of essays to Writing Academy publications, including “Daily Devotions for Writers” and “Writer’s Coffee House.”
Copies of Garrison’s novel are available at the Catawba College Bookstore on campus, directly through the author, or through the Abbott Press online bookstore at www.abbottpress.com. The book can also be ordered through popular online retailers.
Catawba College will kick off its fall series of free Lunch and Learn and Lunch and Listen events at its Downtown Catawba storefront at noon on Thursday, Sept. 25, with readings by Garrison from “Prez: A Story of Love.”