Government corruption in the spotlight 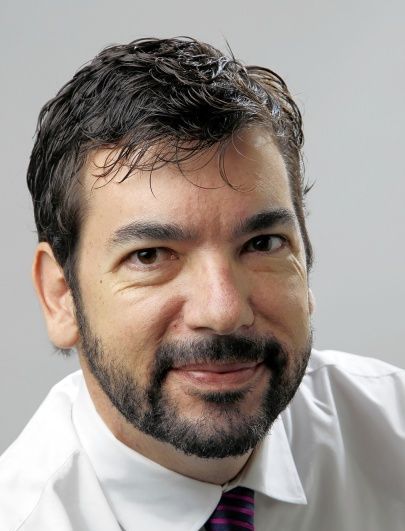 RALEIGH – This column has been on the list for awhile, and the longer it waits, the more examples of government corruption show up in media reports.
Each time they do, the public gets a little more cynical, losing a little more faith in government.
Just last week, Rep. Bobby Harrell, the South Carolina House speaker, suspended himself from office after he was indicted on criminal counts of misconduct in office and ethics violations. Indictments allege he converted nearly $300,000 in campaign money for personal use. That included about $90,000 for private use of an airplane, $70,000 to pay an administrative assistant at his private insurance business and additional dollars to pay credit card debt and for goods and services for his home, family and friends, according to the indictments.
Harrell also is alleged to have filed false campaign finance reports to try to hide some of the illegal uses of campaign cash. He denies the allegations.
But we don’t need to go to the state to the south to find examples of government officials gone bad.
Last week, we learned that former Charlotte Mayor Patrick Cannon will be sentenced Oct. 14 after pleading guilty earlier this year to taking more than $50,000 in bribes from undercover FBI agents. He also sought more than $1 million more in kickbacks. He faces possible prison time.
And just last week, High Point Mayor Bernita Sims resigned her post before pleading guilty to a felony charge for writing a worthless, $7,000 check to her sister as part of an estate settlement. She received a suspended prison sentence and five years of probation.
The State Bureau of Investigation, which often investigates corruption cases, led more than 500 investigations of public officials in the 10 years ending in 2012. A bureau spokeswoman couldn’t say how many active investigations of public officials in North Carolina are going on today, but she sent links to more than a dozen recent news articles about such cases.
They include a fire chief accused of embezzling funds from a volunteer fire department, alleged misconduct by guards at a state prison, alleged embezzlement at a county board of elections and a county commissioner under investigation for alleged theft of government property, among many others.
In an article on the U.S. Department of Justice’s website, Patrick Fitzgerald, former U.S. Attorney for the Northern District of Illinois (who no doubt knows corruption), wrote that the most harmful consequence of public corruption is the “apathy that it engenders — the culture of acceptance.” After witnessing so many public corruption cases, people “come to assume government is broken and ineffective and destined to function corruptly,” Fitzgerald wrote.
That leads to residents disengaging from the political process and perhaps looking the other way when they witness corruption. “And honest folks are discouraged from entering politics or suffer from the skepticism engendered by others’ misdeeds,” he wrote.
When public officials betray the trust of the people who put them there, it results in the public believing “they must all be corrupt then,” said Catawba College political science professor Michael Bitzer.
There are bad apples in every profession, he said, but politicians who get in trouble get more attention, leading to the public over-generalizing that all politicians are corrupt.
“I think a lot of people who run for public office do so for the betterment of what they’re trying to achieve,” he said.
Too bad they all don’t.