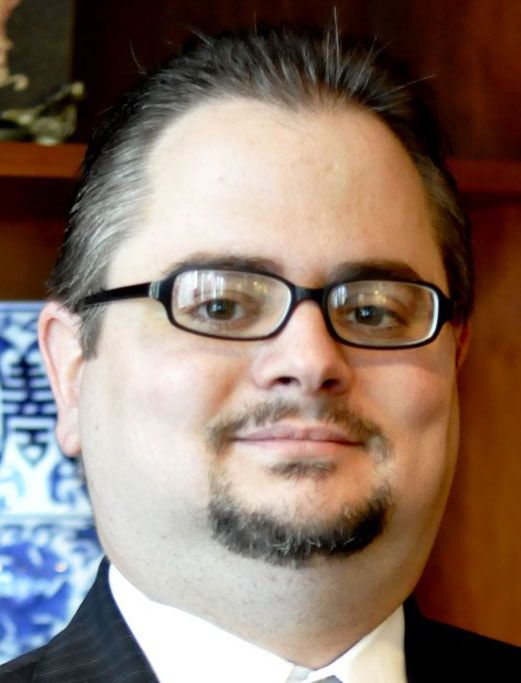 Can you hear me in Rowan?

Whether it’s posting a selfie at a Rowan County tourist spot or simply running a business in rural Rowan County, economic development and tourism officials are looking at ways to bring less populated areas into the information age.
Rowan County economic development director Robert Van Geons and tourism director James Meacham are in initial stages of finding ways to increase internet access in rural towns and tourist spots, such as Dan Nicholas Park.
“At some sites it may be wireless access and others it may be hard line data,” Meacham said about Rowan County’s tourism spots. “Then we’re going to meet with leadership at AT&T and others to look at how we address these situations. If you take a place like Dan Nicholas Park, we get close to a million people a year and your cell phones don’t work out there really at all.”
Van Geons and Meacham both said they are currently trying to identify sites that could benefit from increased internet access.
Once sites are identified, Meacham said any kind of expansion would come through private businesses, such as AT&T.
Though some sites may be rural when examining the number of buildings, Meacham said many sites aren’t rural when human traffic is considered. He used Morgan Ridge Vineyards and Patterson Farm as examples of other destinations that could benefit from increased internet capability.
“Rural broadband is going to be key for growth down the road,” he said. “You’ve got marketers out there in the customers. You want them taking pictures of their friends and posting it on Facebook so that other people come to Patterson Farm, but if they’re not getting the broadband or wireless signal then that organic marketing’s not happening.”
During a Wednesday tourism meeting, Meacham described the problem by telling a story of a business employee in Rowan County that has to travel to the library to process payroll.
Meacham described his and Van Geons efforts as an exploratory phase.
Van Geons said increased internet access could be beneficial to businesses, but boosting tourism is also a form of economic development.
“Access to data and broadband is considered key business infrastructure,” he said.
“But what we are talking about here is talking to individual businesses. This wouldn’t be a roll out of rural broadband.”
He said substantial internet infrastructure exists along major roads in Rowan County.
This project could simply mean extending a line to a business or asking companies about the possibilities of building additional cell phone towers.
Contact reporter Josh Bergeron at 704-797-4246