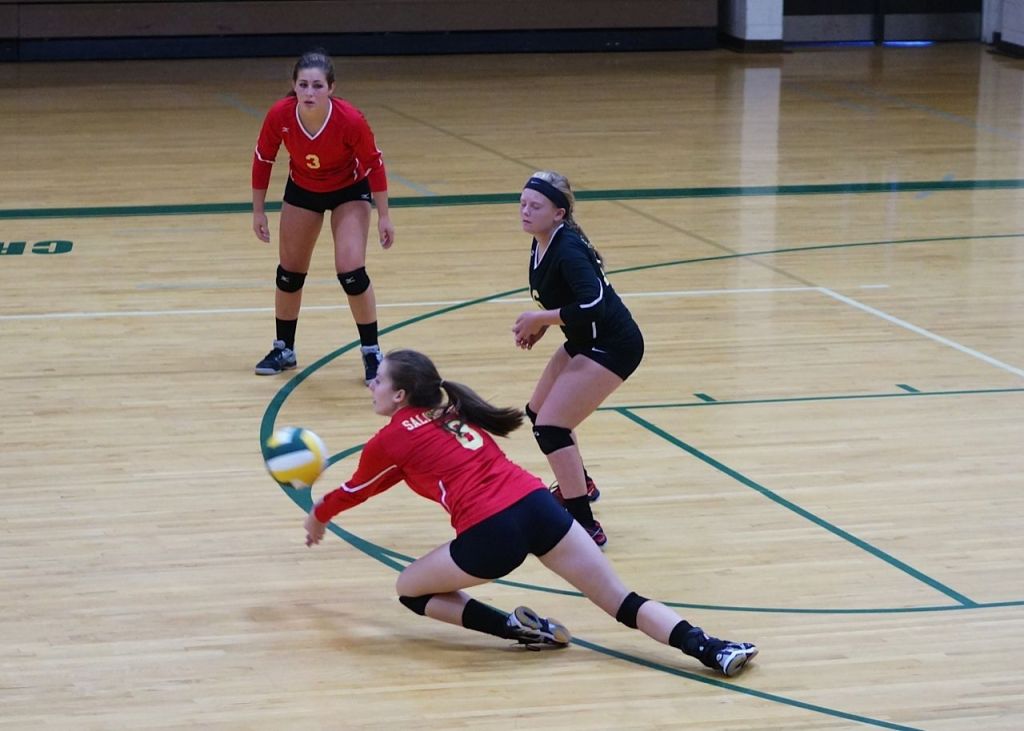 Carson’s boys soccer team won 9-0 against East Rowan on Thursday to stay on top in the SPC.
Colton Correll had a hat trick. Danny Nava, Brandon Flores and Ricky Maldonado had two goals each.
Assisting on goals were Raunel Vasquez, Khalid Myers, Cole Howard, Pedro Perez and Flores.
The game ended at halftime by the mercy rule.
Next for the Cougars is a home game on Sept. 23 against Northwest Cabarrus at 5:30 p.m.
• Second-place Cox Mill won 4-1 against Hickory Ridge on Thursday in SPC action.
• Salisbury finished off a 3-0 week with a 2-1 win against Ledford on Thursday.
It was a long week for the surging Hornets (7-4), who played three away doubleheaders. Landon Goodman scored both goals for Salisbury, with assists from Josh Lynch and Christian Uribe.
Lexington visits Ludwig Stadium for a JV/V double header at 5:30/7 p.m.

The Livingstone women’s team rolled 25-12,25-14,25-10 against Shaw in CIAA volleyball on Thursday in Raleigh.
The Blue Bears (7-2) got eight kills from Carrie Blunt.
Catawba’s women are ranked 12th nationally by the National Soccer Coaches Association of America and are off to a 5-0 start.
Catawba is ranked second in the Southeast Region.
Freshmen Kate Weisner and Becky Frost have combined for 13 goals.
Catawba plays at Carson-Newman on Saturday at 5 p.m.