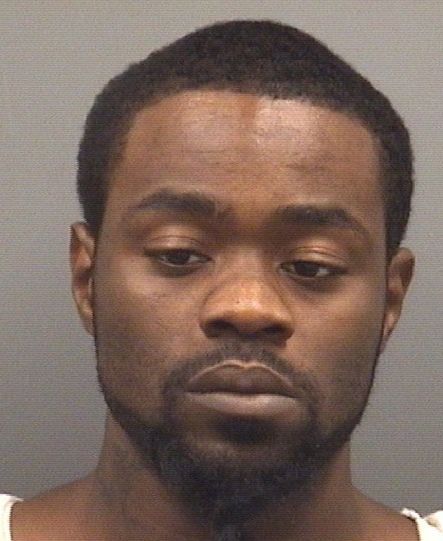 A Salisbury man remains in the Rowan County jail this morning after authorities discovered he’d removed his electronic monitoring device. His probation officer received an alert the device had been tampered with and a Rowan Sheriff’s deputy located him.
The Rowan County Sheriff’s Office charged Cedric Leon Matchett II, 23, of the 1200 block of North Main Street, with misdemeanor tampering, interfering with electronic monitoring device and probation violation.
On Monday, the probation officer received an alert the device had been tampered with, then a second alert on Tuesday.
A report said the device had exposed wires, screws were tampered with and the device was deemed unusable. The value of the device was $995.
Matchett was convicted of possession of a firearm by a felon, common law robbery and breaking and entering, all of which are felonies. He was released earlier this year and is currently under post-release supervision.
Matchett has also been convicted of resisting arrest, disorderly conduct, hit and run, possession of stolen goods and larceny.
Matchett remains in the Rowan County Detention Center under a $1,500 secured bond for tampering with an electronic monitoring device and no bond for the probation violation.
Contact reporter Shavonne Potts at 704-797-4253.