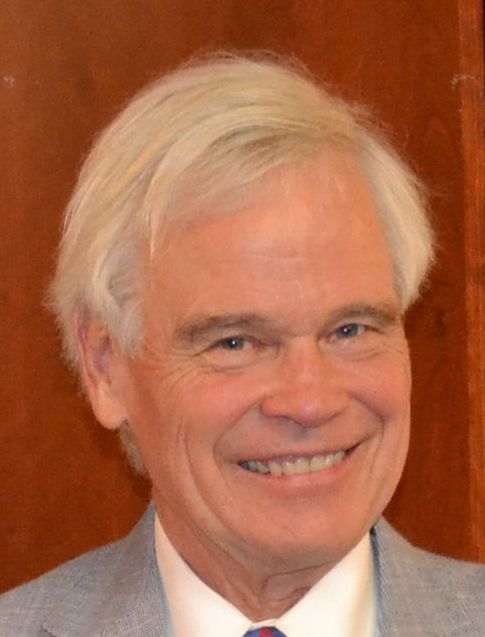 At the end of a two-day conference about World War I at UNC-Chapel Hill, I asked a leading military historian what approach he would recommend to the United States to deal with the challenge of ISIS.
I will tell you about his response in a minute.
The World War I conference was one of a series of planned events to commemorate the 100th anniversary of that Great War and to learn what lessons might help us deal with present day challenges.
There are plenty of such lessons according to the series coordinator, UNC-CH’s Institute for the Arts and Humanities. “World War I exerted enormous influence on domestic and foreign policy, literally reshaping international trade, military science, gender and work roles and creating enduring nation states.”
But with our country at the beginning of another war, what about guidance that could help us avoid the mistakes World War I participants made?
For instance, all the combating countries, especially the Germans, counted on a short war. The Germans thought they could quickly defeat France, as they had done less than 50 years earlier. Then they would apply their full strength against Russia, defeat that country and take the leading role in Europe.
But there was no quick victory.
The French, with their British allies and the help of a late push from the Americans, stopped the German war machine. The four years of trench warfare that followed wore Germany down to a humiliating loss.
The lesson: Plans and hopes for quick endings of any sort are often dashed. America’s recent military experiences reinforce this lesson.
Notwithstanding initial patriotic enthusiasm and support, by the end of World War I popular uprisings toppled the governments of Germany, Austria, and Russia. Even in the United States, the same voters who had solidly re-elected Woodrow Wilson in 1916 handed his party a crushing defeat in the congressional elections in November 1918, the same month the war ended.
The lesson: Leaders taking their countries to war must be prepared to accept humiliating defeats administered by the people at home.
What advice, then, could a British military historian give to help the U.S. respond to the ISIS challenge?
“Do like we did with the Mahdi,” he told me.
I asked him what he meant.
“Go in and wipe them out, and then go home.”
This advice made sense in a way. With its trained forces, modern weapons and air power, the U.S. has the capability to destroy the massed forces of ISIS on the desert battlefield. But the U.S. has not shown that it can find and destroy scattered, motivated enemy fighters in complicated terrain or urban settings.
So the historian’s advice made sense. It made sense until I read a little more about the Mahdi.
Here is a summary of what I learned. In the 1870s, Egypt, which ruled the Sudan, was coming under British control. Meanwhile, a Muslim cleric, the Mahdi, proclaimed himself redeemer of the Islamic world and began a rebellion against the Egyptians. His armies slaughtered the Egyptian forces. When Britain sent its own troops to confront the Mahdi, the result was a disaster for the British, a complete defeat and massacre at Khartoum in 1885.
Surely the historian was not suggesting this pathway to deal with ISIS.
Later, however, in 1898, the British sent a stronger force with modern weapons. It confronted the Mahdist army and destroyed it.
“But,” I had asked the historian, “did the British actually go home after the victory?”
“They did,” he said. “But then they came back, and that was a mistake.”
A final lesson comes from New York Times columnist Thomas Friedman, who recently wrote, “There are three things in life that you should never do ambivalently: get married, buy a house or go to war. Alas, we’re about to do No. 3.”

My Turn: Linda Harmon Stand with us for the unborn

Did you know that one out of every three unborn babies dies through abortion in America? Since 1996, my husband,... read more