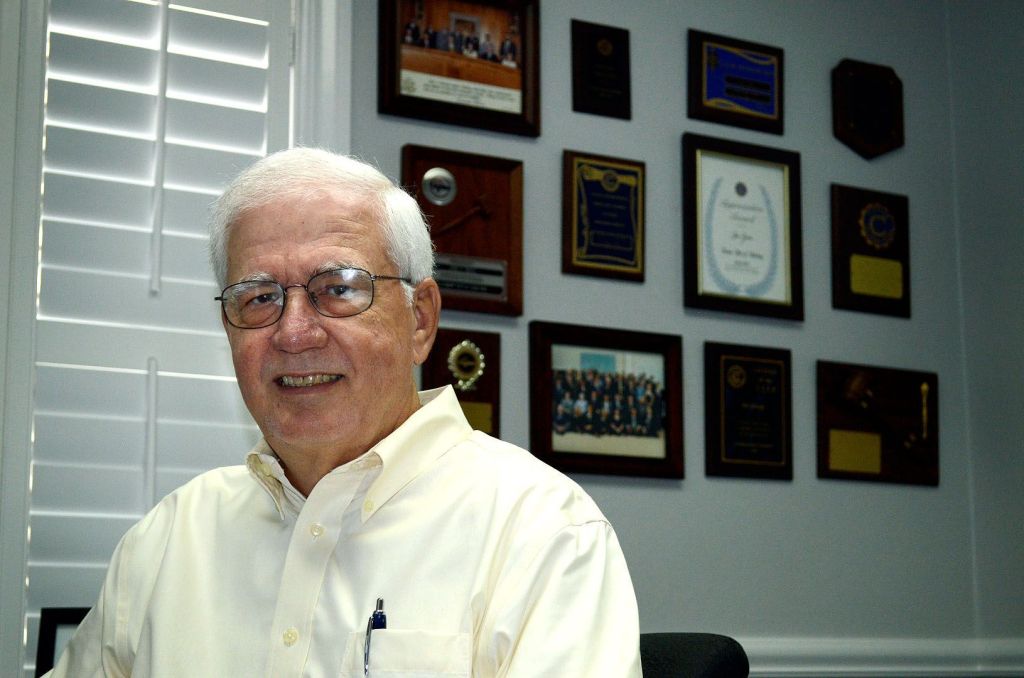 Editor’s note: This is the second in a series of articles on the candidates for Rowan County commissioner, their priorities and their stands on specific issues. The Post plans to run the articles each Tuesday and Thursday.

When Jim Greene filed as a Republican candidate for county commissioner, two issues compelled him to run — economic development and tempering friction with other government entities, namely the city of Salisbury and school board.

Greene, a local businessman who runs Fisher-Greene Insurance agency, has deep roots in Rowan County, although he was actually born in Boone. In 1957, Greene’s father moved to Rowan County for work with Metropolitan Life Insurance. Greene graduated from West Rowan High and Catawba College.

Before getting his degree, Greene was also in the U.S. Army Reserves.

In 1977, he opened Greene Insurance Agency with his father, Roy, which he continues to run.

It’s not Greene’s first shot at running for commission, having tried his hand at elected office in 2010. He finished with 11.05 percent of the total vote in party primaries, which placed him fifth out of 11 candidates.

“I’ve been concerned with the leadership of Rowan for a while and thought that I could play a positive role in moving the county forward,” he said.

This year, he said economic development — “increasing the number of jobs in Rowan County with a livable wage” — and improving relationships among the Board of Commissioners and other government bodies, but chiefly Salisbury and the school board, were reasons for his candidacy.

“I thought that I could provide leadership that would temper (friction),” Greene said about his decision to run in 2014. “I taught school for a year and a half before I came back into the insurance business, and I have an understanding of what it’s like to be in the school system, relating to the children and relating to families.”

As a member of Rowan County’s economic development board, Greene focused on the area’s economy when describing his top priorities.

“I do think that providing decent jobs and helping people to earn a living rather than having to be supported by the government is an issue of the commissioners,” he said. “We need to encourage or help to encourage people by providing good jobs for everybody that is willing to work.”

The Rowan County Board of Commissioners could be faced with two significant projects — filling out and renovating West End Plaza and deciding on whether to build a county water system — shortly after the elections.

Greene began discussion on West End Plaza — the former Salisbury Mall — by saying that government should not be in competition with private businesses, but he clarified that the process leading to the plaza’s purchase is now a moot point.

Greene said he was heavily in favor of a county-owned water system.

“Water and sewer would be an excellent idea,” he said. “It would help with economic development. It would turn unproductive land into useful viable options for individuals and for businesses.”

Other benefits of a county water system could include lower insurance rates, Greene said.

If elected, Greene said he would immediately look over the county’s financial situation.

“I’m not sure that we understand exactly where we are at this point,” he said. “The county commissioners had brought up a tax increase, they brought up the mall issue, they are now bringing up a water and sewer expansion that they have no idea how much it’s going to cost. I’m wondering why all these things are being brought up in the last 90 days of the administration.”