Four more titles in cookbook series have been published 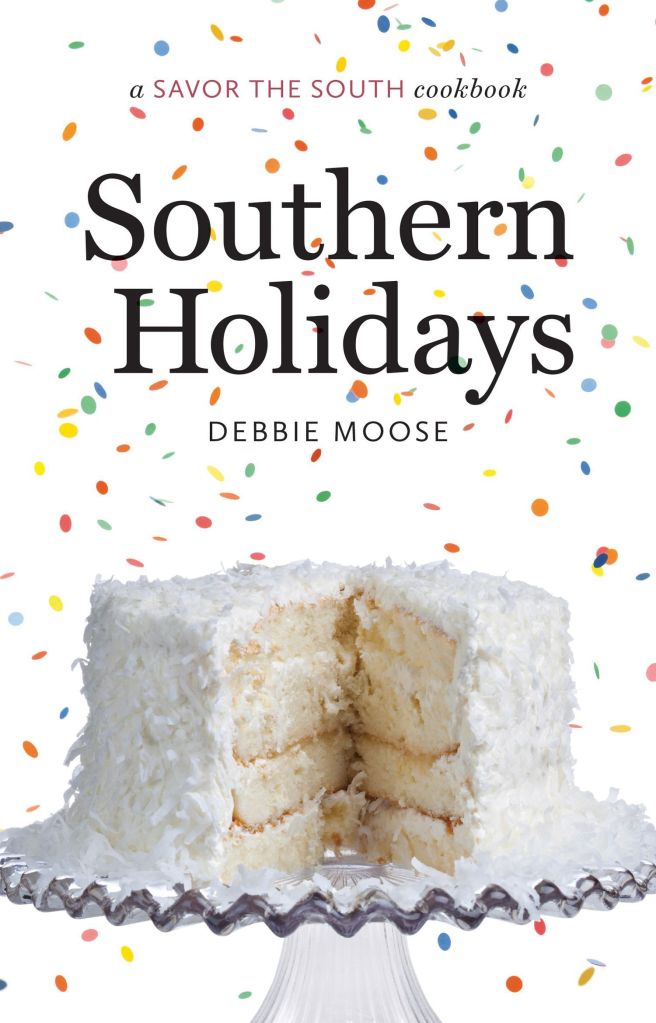 In case the name Debbie Moose sounds familiar, here’s a clue. Moose worked at the Salisbury Post in a pervious life and she has authored multiple cookbooks, including one solely about deviled eggs, “Deviled Eggs: 50 Recipes from Simple to Sassy.”

Moose is also the author of another of the Savor the South cookbooks, “Buttermilk,” and gives workshops.

It is organized by the four seasons, with 17 holidays and 50 recipes. You can learn to make Coconut King Cake for Mardi Gras, and find out how Moravian Sugar Cake became a Christmas treat.

April McGreger founded and is chef at Farmer’s Daughter in Hillsborough, known for its farm fresh artisan food. “Sweet Potatoes” contains 50 recipes, just like the other Savor the South cookbooks.

McGreger gives a little sweet potato history and discusses selection and storage. Her recipes range from good, ol’ Candied Sweet Potatoes to Sweet Potato-Ginger Crémes Caramels. It helps that McGreger is the daughter and sister of Mississippi sweet potato farmers. And remember, sweet potatoes are one of those so-very-good-for-you foods.

Andrea Weigl tackled “Pickles & Preserves,” a huge part of Southern cuisine. One reviewer praised it for being “concise and accessible.”

She’s big on preservation, making strawberry preserves in season, pickled squash and pickled or brandied peaches. Canning and preserving food is making a comeback in this era of going back to basics and knowing where your food comes from.

Weigl runs the gamut, from Dilly Beans to Habanero Gold Pepper Jelly, so the book would be a nice gift for someone getting started on preserving or for the well-versed.

Nothing says Southern quite like okra, and people tend to love it or hate it. It is versatile, and plentiful in the hottest days of summer when other vegetables are worn out.

Virginia Willis is a cookbook author (“Bon Appetit, Ya’ll”) and lover of the green pod. Okra started and continues to be a vital ingredient to cuisines in Africa, Latin America and Asia.

Other titles in the series include “Bourbon” by Kathleen Purvis, food writer for the Charlotte Observer; “Biscuits” by Belinda Ellis; “Tomatoes” by Miriam Rubin; “Peaches” by Kelly Alexander; “Pecans,” again by Purvis; and Moose’s “Butermilk.”

The books are $18 each — not bad for what you get, and perfect for serial gifts. Or, if you’re feeling generous, the whole set is $180. Maybe that’s a hint for those hard-to-buy for people on your list.

The series will ultimately comprise 24 books — many more chances to savor Southern food.