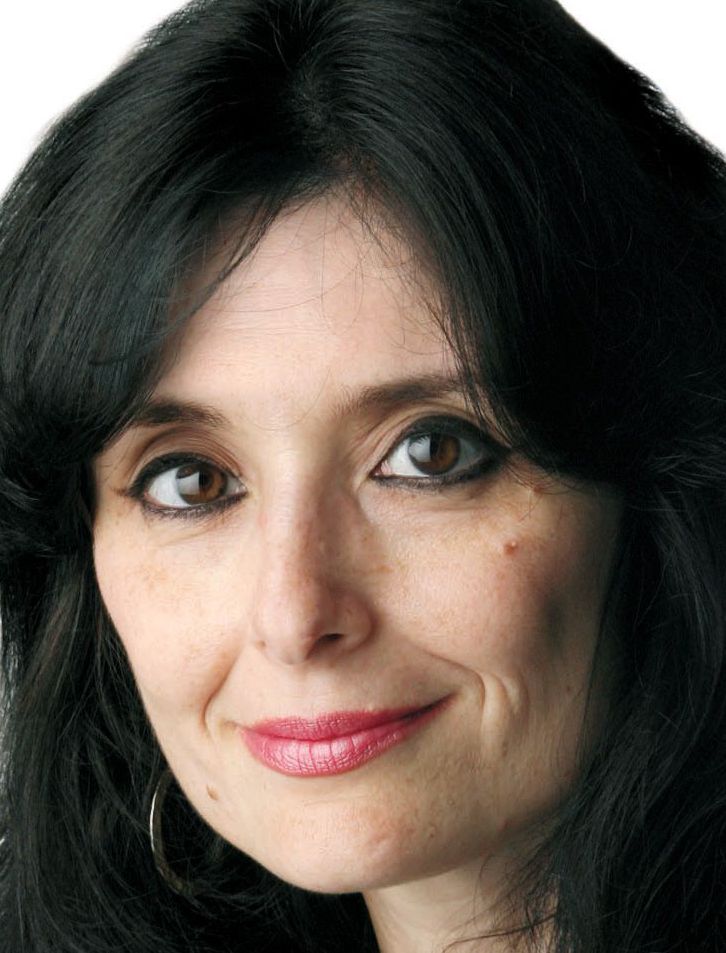 I’ve never been a victim of domestic violence, but I’ve loved people who have been. I say “people” because some of the victims have been men, despite the general “Burning Bed” stereotype of the muscled brute beating the living daylights out of the 100-pound female. Violence is violence, victims are victims and abusers are abusers regardless of gender, color, religion and affluence. This is an equal opportunity horror.
I write this to point out that the sound bites we hear from a ratings-driven media do not tell the whole story about what happened between Ray and Janay Rice. I write this to blow away some of the smoke that envelops these situations when they become public and particularly when they involve someone who has more than just one pound of flesh to be demanded by the greedy public.

Ray Rice is famous, and whatever evil he did in that elevator (and perhaps elsewhere) is much more interesting to us than the crimes of an anonymous man. If his name were Joe Schmoe we wouldn’t be as interested in dissecting his relationship, criticizing the actions of his wife, damning the NFL and wondering how happy the Pittsburgh Steelers are at this very moment.

The media is using a personal tragedy for its own benefit, and the other players and pieces are falling into place with domino precision. There is the suspension by Roger Goodell, the divorce by the Baltimore Ravens, the public shaming by everyone who got all the mileage possible out of Michael Vick and are on to the new thing.
That’s not to say Ray Rice doesn’t deserve every single bit of criticism he gets based on that horrific elevator video. He cold cocked his wife, pummeled her with an NFL-certified fist and then sat by while she lay prone on the ground, possibly bleeding from internal injuries. As it turns out, she wasn’t seriously injured, and as it also turns out, she was engaged in fighting back. Good for her.
But Ray Rice is not the face of domestic violence, and we don’t have permission to turn him into one even though it’s convenient and popular. Violence is done whenever one person intimidates another with fists or threats, with physical coercion or emotional blackmail. This is very often done by men who have the excess testosterone and, until recently, the favored status in society. But as someone who has filed her fair share of battered spouse petitions to protect immigrant males who have been abused by their citizen wives, I refuse to fall into the trap that sets women up as helpless victims and men as their torturers.
There is also that sense among the black community that Rice is just another in a long line of African-American men who are unfairly stereotyped as animals. A caller to a radio show this week lamented the attacks on what she called “our” black men, as if the media ignore white abusers. They don’t, of course. But she makes a good point about stereotypes, one I’ve unfortunately noted when it comes to the idea of the “abuser.”
That doesn’t mean Janay Rice isn’t exhibiting a classic victim stereotype herself when she blames the media for her troubles. This is what she wrote on Instagram: “No one knows the pain that the media and unwanted opinions from the public has caused my family … to take something away from the man I love that he has worked his (butt) off for all his life just to gain ratings is horrific.”

She’s right about the ratings part. TMZ, which leaked the video, and every other news source that has run with the story really doesn’t give a damn about Janay Rice’s welfare. She’s a useful pawn in this whole scenario, an attractive and sympathetic way to get web traffic.
But as I said, she’s also exposing the real world consequences of battery: the sense that you are inextricably tied to your batterer and that the whole idea of “getting out” is both foreign and unwanted. The people that I knew who were in situations of abuse, women who had had bones cracked in two and men who had had false claims lodged against them with the immigration service (including rape), suffered from a strange sort of Stockholm Syndrome where they refused to see the batterer as the enemy.

This is a psychological problem as well as a societal problem, and screaming at the victim to “just leave” isn’t going to help. Commiserating with the victim is also counter-productive because it sets up the abuser as, forever, the abuser. As I noted when discussing the whole Michael Vick debacle, it’s great to punish but it’s also important to leave the door open for redemption.
But that doesn’t sell papers and isn’t at all what we’re interested in watching, ad nauseam, on cable. The rabid public must be appeased, the lions must be fed, and so we suspend, and fire, and cancel contracts. We vilify. We stereotype. And we pull out the purple ribbons.
It’s just easier that way.
Christine M. Flowers is a lawyer and columnist for the Philadelphia Daily News. Readers may send her email at cflowers1961@gmail.com.