Meet the cast of ‘Les Misérables’ 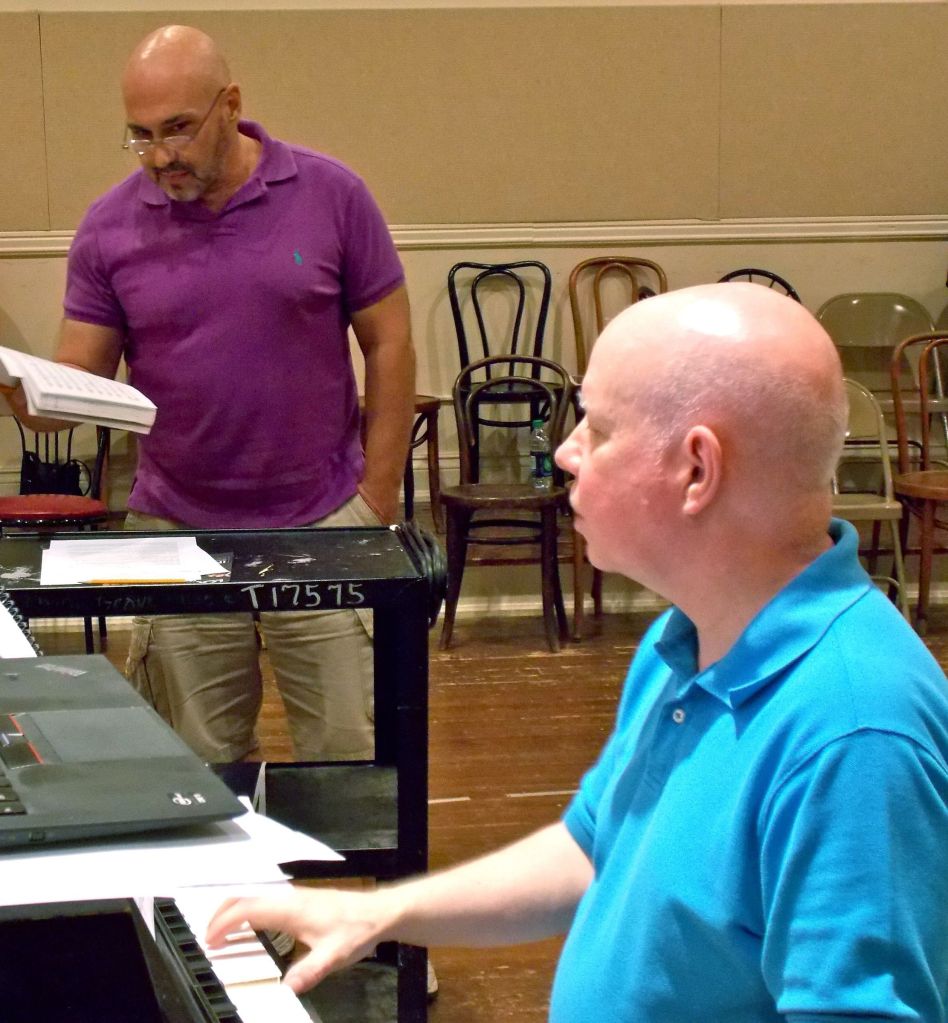 About the show
For three nights in October, Piedmont Players and the Salisbury Symphony Orchestra are collaborating on a production of “Les Misérables.” The event will be held at Keppel Auditorium on the Catawba College campus. With more than 100 actors, musicians and choir members on stage simultaneously, the PPT/SSO production promises to be a stage sensation. With a Tony Award-winning score featuring the songs “I Dreamed A Dream,” “Bring Him Home,” “One Day More” and “On My Own,” “Les Misérables” is the show of shows.
Winner of more than 100 international awards and seen by over 65 million people worldwide, “Les Misérables” is an epic and uplifting story about the survival of the human spirit. The true modern classic is based on Victor Hugo’s novel and features one of the most memorable scores of all time.
In 19th century France, Jean Valjean is released from 19 years of unjust imprisonment, but finds nothing in store for him but mistrust and mistreatment.
He breaks his parole in hopes of starting a new life, initiating a lifelong struggle for redemption as he is relentlessly pursued by police inspector Javert, who refuses to believe Valjean can change his ways.
Finally, during the Paris student uprising of 1832, Javert must confront his ideals after Valjean spares his life and saves that of the student revolutionary who has captured the heart of Valjean’s adopted daughter.
His world-view shattered, Javert commits suicide, and Valjean at last attains the peace he has sought for so long.
Epic, grand and uplifting, “Les Misérables” packs an emotional wallop that has thrilled audiences all over the world.
Awards
• 8 Tony Awards including Best Musical and Best Original Score
• 5 Drama Desk Awards including Outstanding Musical
• 2 Laurence Olivier Awards including Audience Award for Most Popular Musical