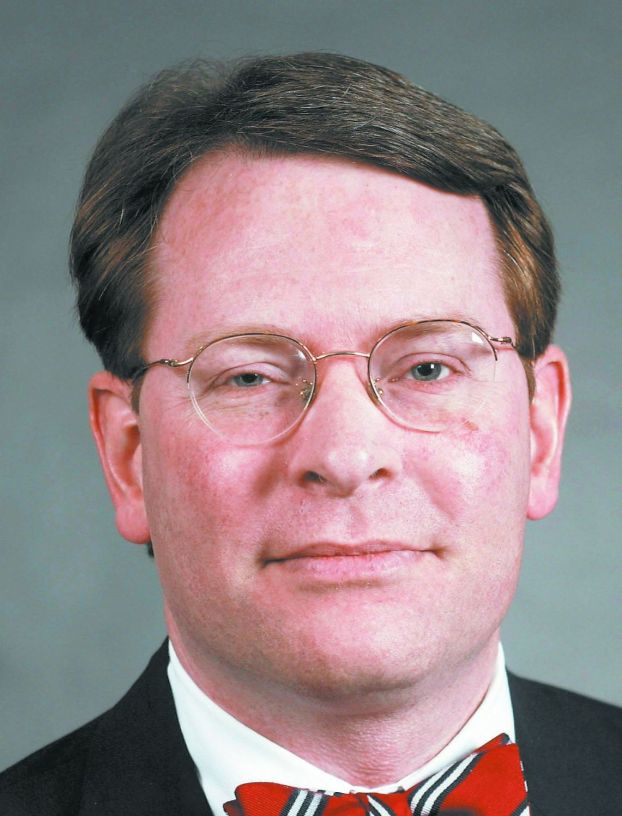 How enthused are you about voting this fall?

Much has been made about the “enthusiasm gap” that may be prevalent going into this year’s mid-term elections. Traditionally, the party in control of the White House has diminished enthusiasm about voting in mid-term elections.
This year, it seems like both partisans are less enthusiastic, as measured by Gallup from the last mid-term election. Democratic enthusiasm has also been shown as lower than the GOP, while Republicans are thinking more about the election than their Democratic counterparts.
Of course, this could be partly reflective of the fact that it’s not just the traditional “throw the bums out but keep my member of Congress” sentiment that we typically see, but that it’s “throw all the bums out, including my bum” that is apparent this year.
The only way to truly decipher the enthusiasm of voters is to see their presence at the polls. And in North Carolina, that process has already begun.
As of Sept. 5, voting in North Carolina’s general election began through mail-in absentee ballots.
Much has been made about the huge role of early voting in North Carolina, but that generally has been in presidential contests; 56 percent of the presidential votes were cast early in 2008 and 2012.
But in mid-term elections, that percentage of early votes typically drops to one-third of all the ballots cast, based on North Carolina State Board of Elections’ data files.
In this year’s contests, according to one analysis of the first day of requested mail-in ballots, Democrats are 42 percent of requested mail-in ballots, compared to 38 percent for GOP and 19 percent for unaffiliated voters.
Traditionally, Republicans perform strongest with mail-in ballots. In the past two mid-term elections, a plurality (44-45 percent) of mail-in ballots came from registered Republicans.
However, Democrats have the edge when it comes to absentee ballots cast in-person. Democrats made up 50 percent and 47 percent of in-person absentee ballots in the past two midterms.
What could be key in this year’s election is that absentee mail-in ballots typically represent only 1-2 percent of the total ballots cast, which, in one of the tightest contests in the nation, could be critical to determining the winner of North Carolina’s U.S. Senate race.
And while anywhere from three-quarters (2010) to 80 percent (2012) of mail-in ballots are ultimately returned and accepted as votes, that could mean that 55,000 votes could make the difference, as was the number of mailed in and accepted ballots in 2010.
Democrats would prefer to have this year’s election be more like 2006, when they were close to the GOP percentage among mail-in ballots, rather than the 9-point gap in 2010.
Early indicators are always hard to read, but if the first day of mail-in ballot requests gives some indication for this year’s trend in voting, the enthusiasm gap may not be as GOP-friendly in North Carolina as once thought.
Dr. Michael Bitzer is provost and professor of political science at Catawba College. This column originally appeared on his blog for WFAE, “The Party Line.”

Thank you Chickweed Have you heard of Chickweed? If not, let me tell you about an event that took place... read more