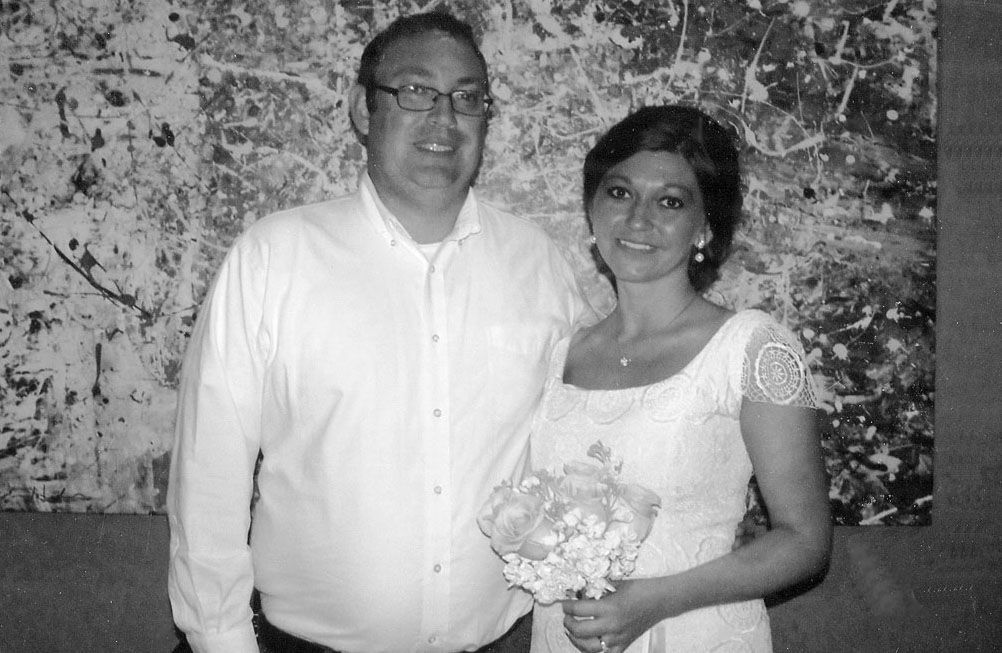 JACKSON, Tenn. — Katherine Clune Chapman and Robert William Brown III were united in marriage July 25, 2014, at Flatiron Grille. The Rev. Cindy Garner officiated the 6 p.m. ceremony, which was followed by a reception at Humboldt Golf and Country Club in Humboldt, Tenn.
The bride is the daughter of John and Marianna Chapman of Jackson and the granddaughter of John and Mary Clune of Jackson and T.C. and Anne Chapman of Brownsville, Tenn. Katie graduated in 2013 from the University of Tennessee at Martin with a BSN in Nursing. She is employed by Jackson Madison County General Hospital in Jackson.
The groom is the son of Becky and the late Bill Brown of Salisbury and the grandson of the late Bill and Viola Brown of Landis and Floyd and the late Peggy Freedle of Welcome. A 1996 graduate of South Rowan High School, Trey received a BSBA in finance and real estate from Appalachian State University in 2000. He is employed by Thompson and Smith LLC in Jackson.
The couple are making their home in Medina, Tenn.