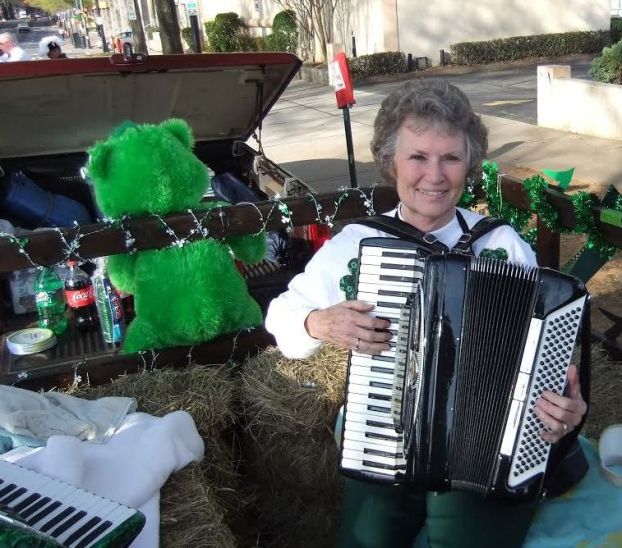 Nancy Sloop has had a very musical life

Dicy McCullough’s children’s books are available at local bookstores, Amazon.com and Barnes and Noble. Follow her on her blog, www.dicymcculloughbooks.com/blog or contact her at 704-278-4377.