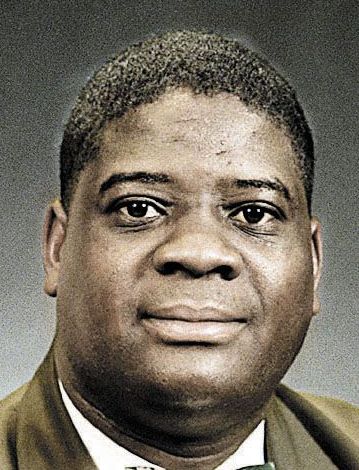 “I can only request that those with doubt allow me to demonstrate my good faith and intent to bring value to public services. I would add that I paid my debt to society, and now I seek to assist those of our communities that are in need and advocate for their best interests.”
— Kenneth Fox
new appointee to Housing Authority board, on his prison record

“It’s rewarding to leave a legacy, and hopefully something that will be around a long time.”
— Diane Fisher,
retiring head of school, Salisbury Academy

“He would spend Tuesday afternoon, that’s when his store was closed, signing each check that was going to be mailed out with pen and ink. It was his way of seeing where the county’s money was being spent. You’re not going to see that much any more.”
— Charlie Walters, former Rowan County commissioner,
on Gene McCombs, who was chairman
“They might control it, but I don’t think they’re going to kill it.”
— Buddy Barringer,
on the kudzu blanketing a tract in Spencer, and goats brought in to eat it

Early Head Start, one of the most important programs for northeastern Louisiana’s most vulnerable young mothers and children, is back... read more