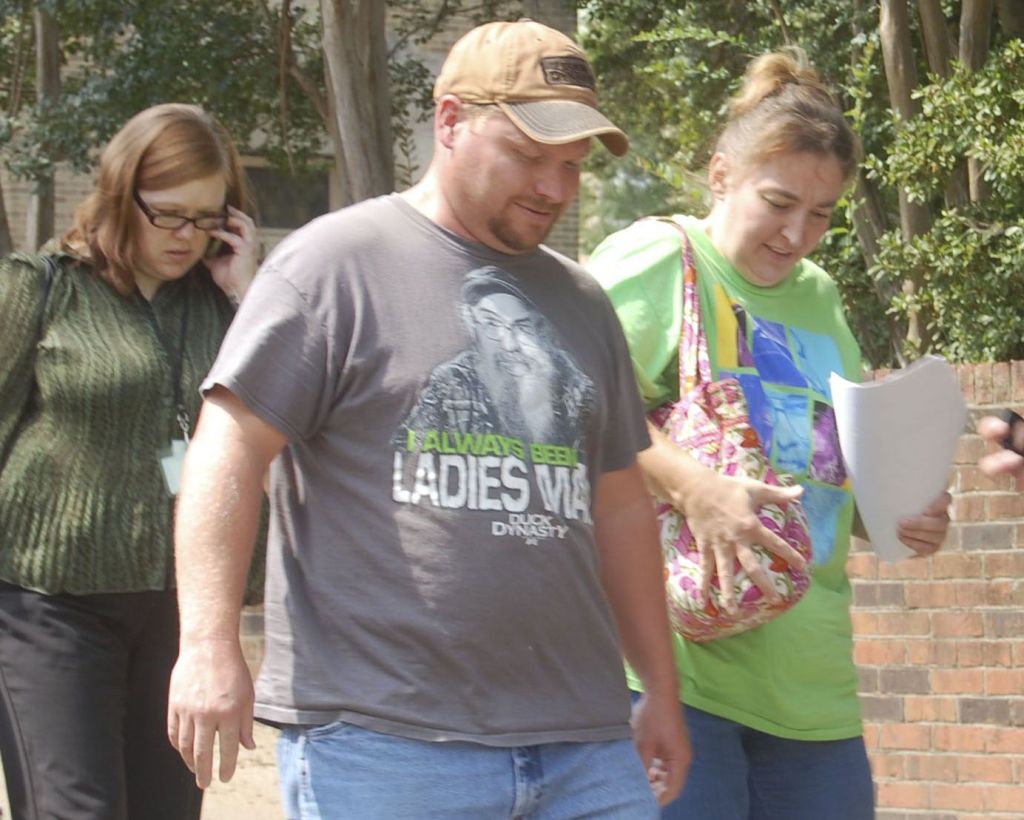 Casey and Sandy Parsons have lost the option of reunification with their two youngest children — Sadie, 10, and Toby, 8 — a family member said Thursday.
The ruling was made at a 90-day review in abuse and neglect court Thursday.
According to WBTV, the Parsons’ custody plan no longer leaves an option for them to petition the court to regain custody of their two youngest children. Instead, it moved to a plan of guardianship, with the possibility that full legal custody could be awarded to other family members.
WBTV’s report added that another review will take place in 90 days.
Tammy Gray, Casey Parsons’ sister, said she’s glad to see the legal system do what’s right for Sadie and Toby.
“I’m pleased with that,” she said, adding, “At the same time, I’m not going to be at peace until they find out what happened to Erica.”
Sadie and Toby were removed from the home when their adopted sister, Erica Parsons, was reported missing in July 2013. She hasn’t been seen since November 2011. Casey and Sandy Parsons claim they let Erica go to live with her biological grandmother.
The Parsonses are due back in federal court next month on fraud charges. It is alleged that the Parsonses continued to receive government-funded adoption assistance, Medicaid, Social Security and Food and Nutrition Services benefits for Erica after her disappearance.
No charges have been made against the couple in Erica’s disappearance.