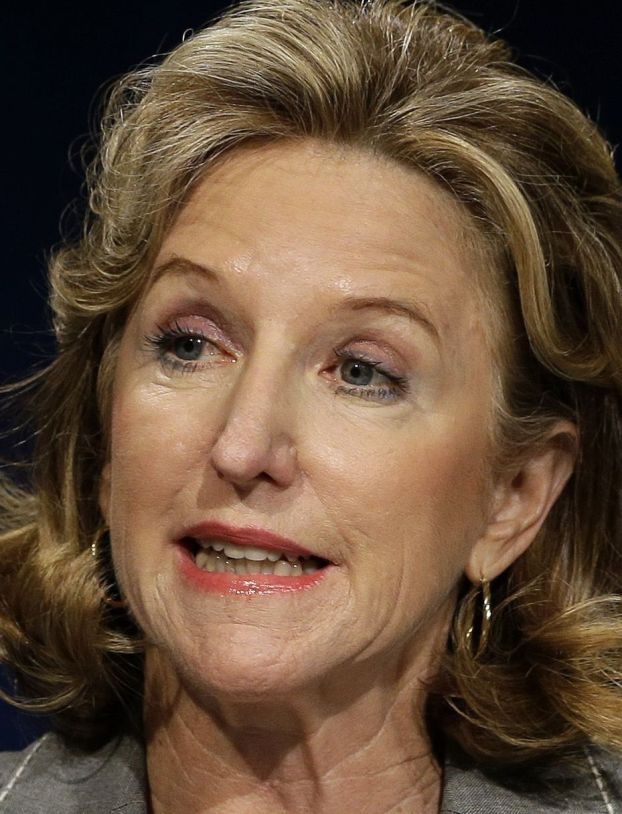 RALEIGH (AP) — Democratic U.S. Sen. Kay Hagan and her Republican challenger Thom Tillis largely support the plan President Barack Obama outlined to expand military airstrikes and help forces fight the Islamic State militant group.
But both candidates also criticize the Democratic president’s foreign policy, as they seek to assert their independence. Their comments come amid an acrimonious and lengthy Senate campaign in which overseas issues, so far, have played just a small part.
Hagan, the incumbent, said after Obama’s speech Wednesday night that she urged the administration last year to arm and assist moderate Syrian rebels — a statement Tillis’ camp panned as misleading. Hagan said she’s glad the effort will be hastened. The president authorized U.S. airstrikes inside Syria for the first time and expanded air attacks in Iraq
The Islamic State group “presents a severe threat to our national security, and their murder of two American journalists is an attack on America and our values,” Hagan said in a news release. She added that the U.S. is now “taking immediate, sustained, and decisive action to destroy ISIS,” employing a commonly used acronym for the group.
In his own statement, Tillis said that at a minimum, “we need to continue air strikes until the President can be assured that ISIS’ own enemies in the region will eliminate them on the ground.”
But Tillis said Obama has a failed foreign policy, which has worsened the crisis, and he blames Hagan for enabling it during the pair’s five-plus years in office. Obama and Hagan, the state House speaker said, “have been leading from behind, ignoring ISIS for too long, and the world is now less safe as a result.”
Hagan’s campaign took issue with Tillis’ comments, suggesting he’s not taking the threat seriously enough. “Issues of national security deserve more than talking points and political posturing,” campaign spokesman Chris Hayden said.

NATCHEZ — The Natchez-Adams School District has 15 days to decide whether to join dozens of other districts in suing... read more