Author Rose Senehi the speaker at Catawba Forum on Tuesday 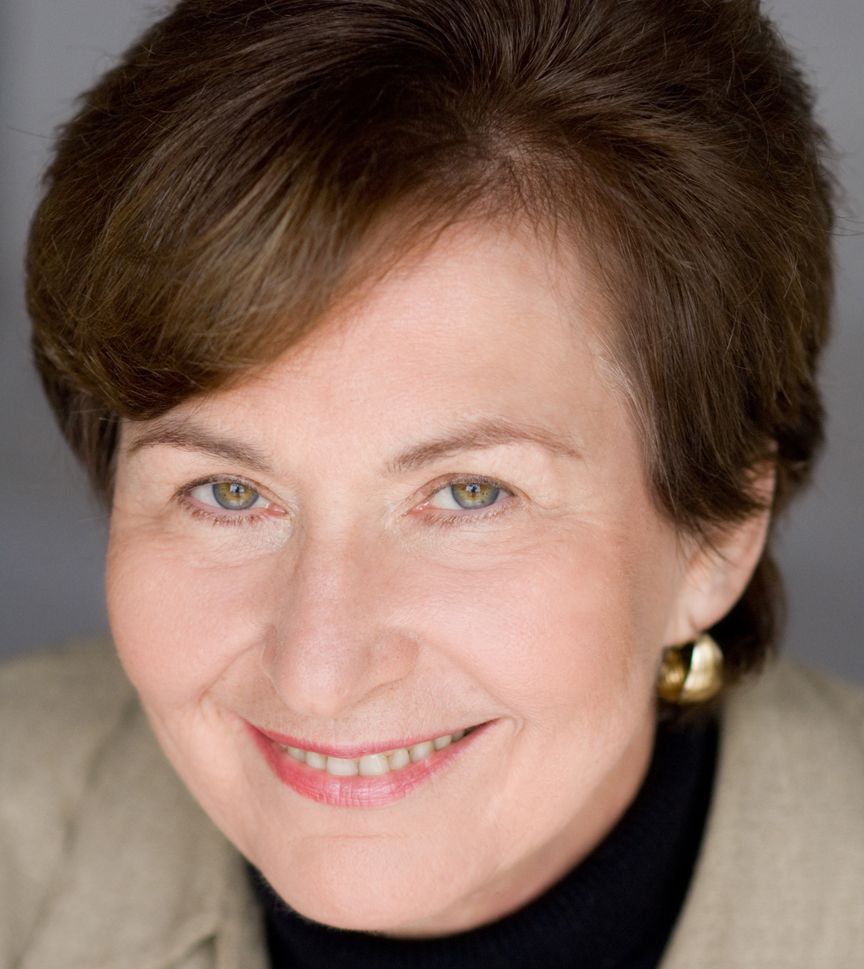 N.C. writer and poet laureate emeritus, Fred Chappell, says of novelist Rose Senehi’s seventh novel, set in Chimney Rock, “ … maybe it is inevitable that a story set in the shadows of one of the most famous crags in America would be a cliffhanger. And ‘Dancing on Rocks’ is certainly that. But it is also a telling study of individuals, families and local history.”
“Dancing on Rocks” is the fourth book in Senehi’s Blue Ridge series. Her previous novel, “Render Unto the Valley,” received a 2012 IPPY Gold Medal for Best Fiction-Southeast and was a SIBA Okra Pick. “In the Shadows of Chimney Rock” was nominated for the 2009 SIBA Book Award.
Senehi spent two years writing and researching the history of Chimney Rock so she could weave historically accurate details into this portrait of the mountain community where she now lives.
At the next Catawba College Community Forum, Senehi will speak about the four novels in her series. Senehi folds into her contemporary fiction the local lore and history of the Hickory Nut Gorge, Chimney Rock, Lake Lure and the Green River Valley of our state. Her plots also portray many of the actual heroic efforts of the area’s land conservancies to preserve the beauty, flora and fauna of the southern Blue Ridge.
The forum will be Tuesday at 7:30 p.m. in Tom Smith Auditorium of Ralph W. Ketner Hall.