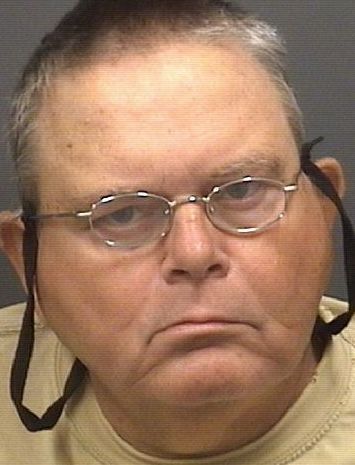 A Rowan County man with a lengthy, and sometimes violent, criminal record was charged this week with making a threatening phone call.
It’s not the first time, records show, Billy Floyd Pless Jr., has been charged with threatening someone.
Spencer Police charged the 61-year-old with the misdemeanor offense on Monday.
Pless has since been released under a $1,000 secured bond.
His criminal record dates to 1982 when he was convicted of assault with a deadly weapon in both May and July of that year. In 1983 and 1986 he was convicted of assault on a female. He was convicted in 1992 with trespassing and in 1997 with communicating threats. He’s also been charged with disorderly conduct, habitual misdemeanor assault, harassing or threatening phone calls. In September 2013 Pless was convicted of assault and battery.
Pless has reportedly said he’s been arrested 132 times and believes police are harassing him.