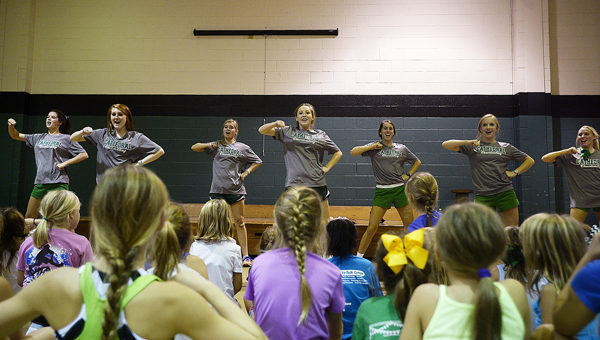 This is a test caption

NATCHEZ — The Natchez-Adams School District has 15 days to decide whether to join dozens of other districts in suing the state of Mississippi for millions. 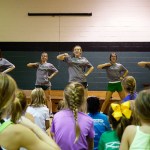 This is a test caption 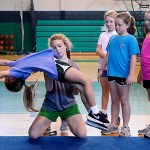 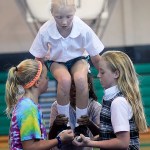 One more for this one. 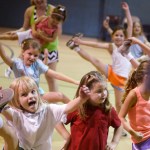 Fourteen districts are already plaintiffs in the lawsuit, spearheaded by former Gov. Ronnie Musgrove. The lawsuit seeks money to make up for budget shortfalls since 2010 because the Legislature has not fulfilled obligations of the Mississippi Adequate Education Program.

MAEP, which was implemented when Musgrove was lieutenant governor, is a complex formula designed to give schools enough money to meet midlevel academic standards.

The lawsuit seeks back-payment for the districts that are plaintiffs. The amount of underfunding since 2010 for the Natchez-Adams districts totals $10.8 million.

Board of Trustees President Tim Blalock said the district has not made any decision on joining the lawsuit, but said school board members planned to discuss the matter before the deadline to join.

“I think we kind of want to see what’s going to happen and then go from there,” Blalock said. “What they say they’re trying to do seems straight forward — getting a judge to order the Legislature to do what they should have done to begin with. But there may be some other issues there.” 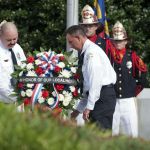 This is a caption 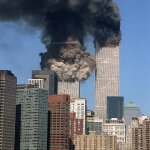 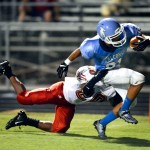 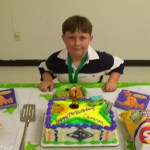 Blalock, who is also an attorney in Natchez, said he doesn’t see why the district couldn’t file its own lawsuit if the Musgrove suit is victorious in court.

“Let them set the precedent, and then we’ll go in later and follow their path,” Blalock said. “But I think there’s still some hoops to jump through as far as the state (being) immune to suits like this, or if it will actually change anything.”

Blalock said the district could wind up getting more of the money it’s owed if it were to go in on the lawsuit alone later down the road.

The board heard a presentation from a Ridgeland attorney in July representing one of two other law firms working with Musgrove on the lawsuit.

The attorney told the board members the law firms would collect 25 percent of the earnings for a successful suit.

Natchez would wind up paying $2.7 million to the law firms of the $10.8 million it could win.

“I’m just wondering why we would spend $2-and-a-half million on something I charge $1,500 for as a lawyer?” Blalock said. “What they’re asking to do is a simple thing, so the (25) percent of the return seems a little excessive to me.”

Musgrove filed the lawsuit Aug. 28, and additional districts have 30 days to join as plaintiffs. After that, they would need a judge’s permission to join.

The state has until late September to respond to the lawsuit.

MAEP was phased in over several years, but has been fully funded only twice since 1997, both times during statewide election years. In 2006, former Gov. Haley Barbour signed a change to the law to add that MAEP “shall” be funded, rather than “may.” That change is the basis for the lawsuit Musgrove filed.

The lawsuit also seeks a change that could affect all school districts in the future by asking a chancery judge to declare that the law’s use of the word “shall” means legislators have an unbreakable obligation to fully fund MAEP.